Three cases involved people, and the fourth involved a dog.

Two other illnesses are still under investigation.

"The good thing about blooms if you want to think about it that way, is you can see the conditions at highest risk to people and animals," said Gina LaLiberte of the Wisconsin DNR. "They look like tiny green microscopic particles in the water or they can look like dense surface scum."

Blue-green algae is responsible for at least seven dog deaths around the nation. Don't let your dog drink from or swim in bodies of water that appear contaminated. 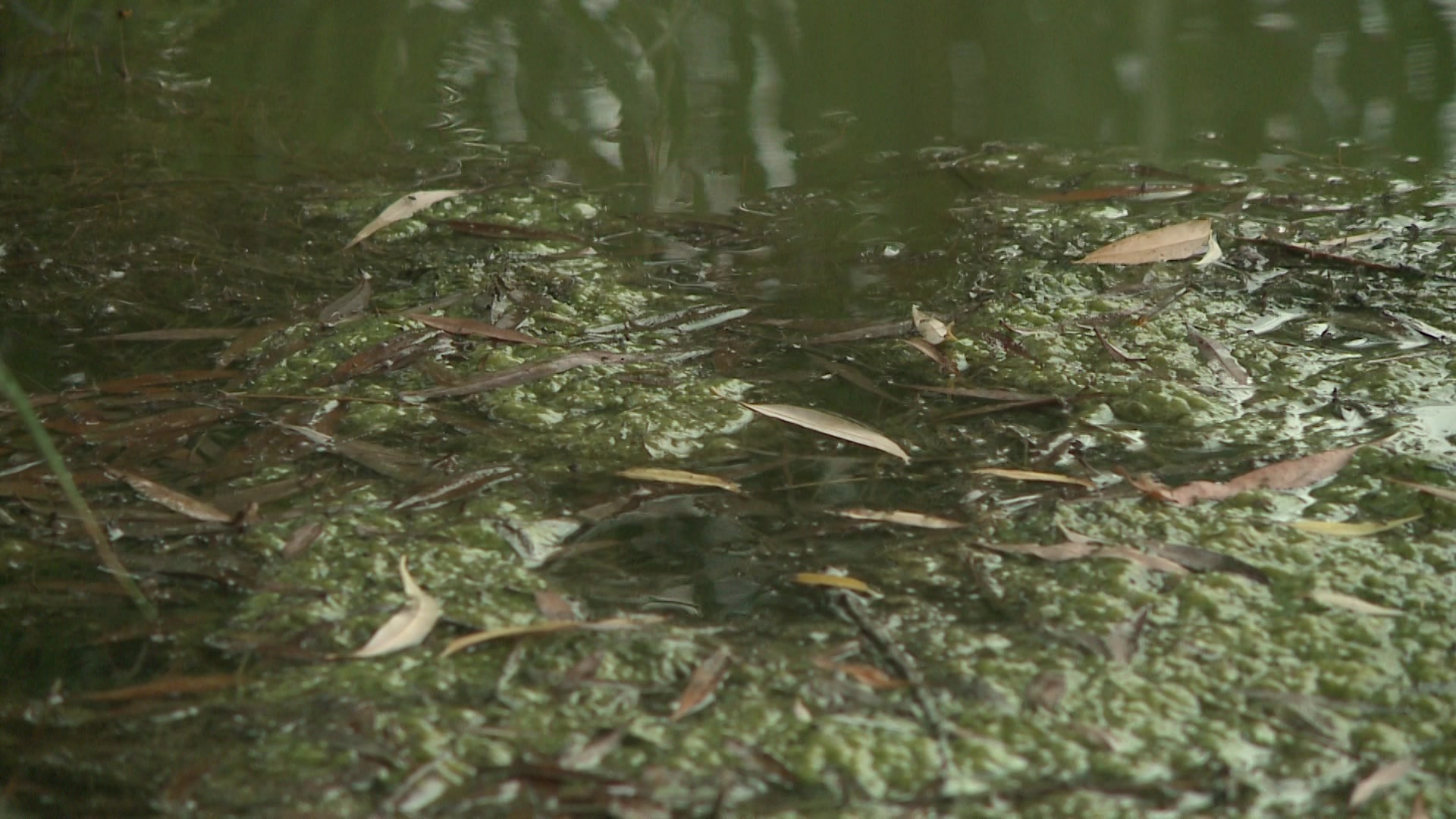