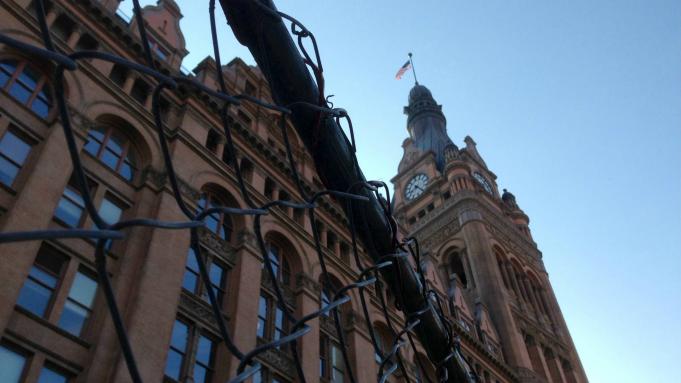 The Milwaukee residency requirements for city employees are seemingly back on the books after a ruling from the state Court of Appeals Tuesday.

The residency requirement, which forced city employees to live within city limits, has gone unenforced since 2013 when a state law nullified the city law.  The Milwaukee Professional Fire Fighters Association and the Milwaukee Police Association, both unions that represent police and fire fighters in Milwaukee have long been opposed to the rule and asked for the 2013 change.  The change sparked lawsuits and appeals which lead up to Tuesday’s ruling.

\"We cautioned people all along this would be fought in the courts,\" Mayor Tom Barrett told CBS 58 News. \"So we gave full disclosure to everybody. If they were going to move out, they were moving out at their own peril, if you will. We will now have to sit sow with the City Attorney's Office and see whether we're going to continue the stay of our law that was in effect. That's something we'll decide in the next few days.\"

In reversing the Circuit Court, the Court of Appeals violated the cardinal rule of statutory interpretation.  The Court completely disregarded the plain and unambiguous language of Section 66.0502, Stats – which uniformly affects every municipality in Wisconsin and prohibits “residency” from being used as a condition of municipal employment throughout the State – and instead focused on what it presumed to have been the intent of the legislature.  That was clear legal error.    Jon Cermele, MPA Attorney

\"The MPA will seek review in the Wisconsin Supreme Court on behalf of its members, as well as all municipal employees throughout the State. The MPA is hopeful that the Supreme Court will accept this case and conclude that the legislature’s decision to prohibit residency from being used as a condition of municipal employment trumps any municipal ordinance to the contrary.\" -- Mike Crivello, MPA President