NOW: Starting off May on a quieter note but still a few rain chances this coming week

MILWAUKEE (CBS 58)--Welcome to May!  Hard to believe it's the fifth month of the year.  First off, just a recap from Saturday's storm system.  We had one Tornado Warning in the early evening.  It was in Walworth County.  There was also a funnel report in the town of Village.  Luckily we have a picture of it. Beside the wind, we had another good soaking of rain.  It was an inch in many places.  This pretty much wipes out our yearly deficit thus far. 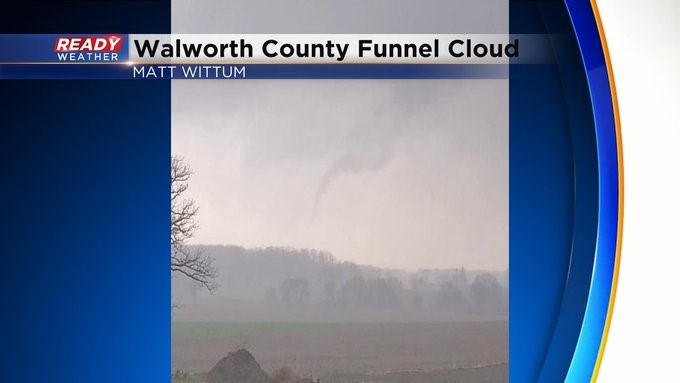 The good news is we can dry out for a few days.  However, we can't rule out a few sprinkles today as low pressure crosses the state to the north.  Our next shot of rain will be on Tuesday followed by another soaking system later on Thursday into much of Friday.  I don't see any prospects for severe weather, but a nice warmup looks to be in store as we go through next weekend, including Derby Day and Mother's Day as well.  We're talking highs in the 60s.  Exactly where we should be. 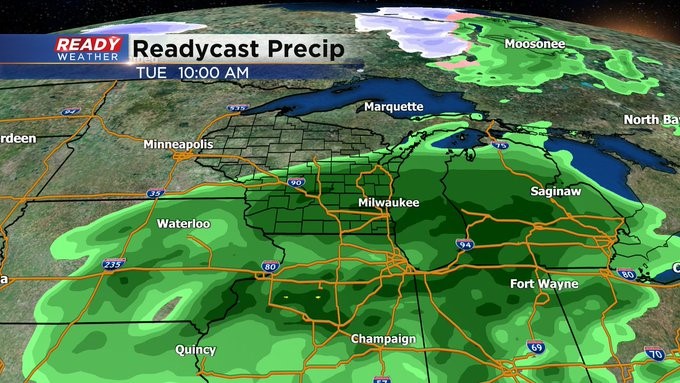 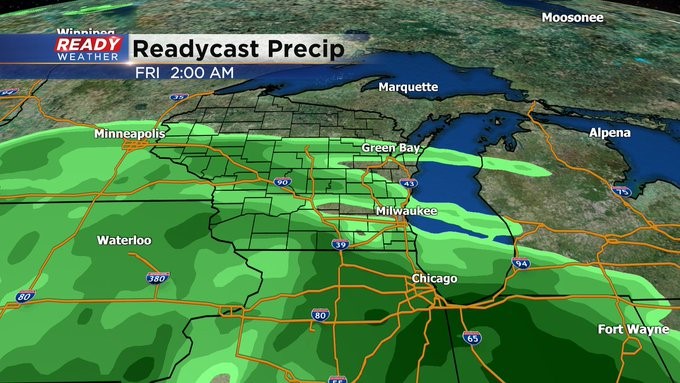 Just a reminder, when storms fire up like they did on Saturday, make sure to snap a few pictures safely and send them to either pix@cbs58.com or download them via the free CBS 58 weather mobile app.