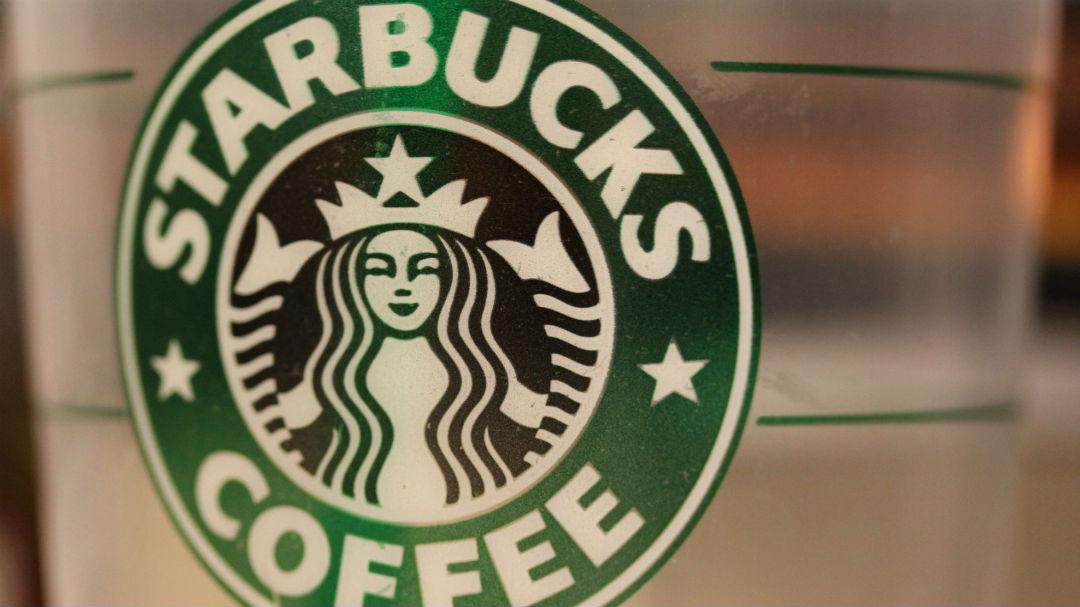 Your morning coffee may be getting a little more expensive.

Starting Tuesday, Starbucks will charge 5 to 20 cents more for some of its drinks -- mostly hot beverages -- at the majority of its U.S. stores

The company did not specify exactly which drinks will be impacted because it charges different prices in different regions of the country.

\"For the majority of impacted beverages, such as Tall brewed coffee and Grande Latte, this is the first adjustment in [about] 2 years,\" Starbucks spokesperson Lisa Passe said.

On average a Starbucks receipt will be about 1% more expensive, she added. Food, packaged coffee, or and some drinks such as a Frappuccinos and Grande-sized brewed coffees will not be affected. But Tall and Venti brewed coffee will go up by 10 cents in most markets.

The company has increased prices on its beverages for at least the past three years, Passe said.

The higher prices come despite an 18% boost in company profits last quarter.

Starbucks reported $4.6 billion in net earnings despite higher operating expenses due in part to upping wages and benefits for its employees last quarter, according to Starbucks' public filings, and it plans to continue to increase spending on its workers.

Starbucks is unconventional in its benefits offerings. The company offers health care even to its part-time workers and touts wages higher than legal minimums.

And, in June last year, the company announced a tuition reimbursement plan. Through a partnership with Arizona State University's online studies program, Starbucks began signing up employees to receive as much as $30,000 toward undergraduate degrees.

But people are still buying Starbucks. The company's sales were up by 7% in the U.S., continuing a trend of sales increases that has lasted since 2010.

Starbucks is the largest of America's coffee shop chains and opened 600 new storefronts in America over the past year, adding to its more than 20,000 stores worldwide.