Starbucks' Frappuccinos are getting a lower-sugar makeover 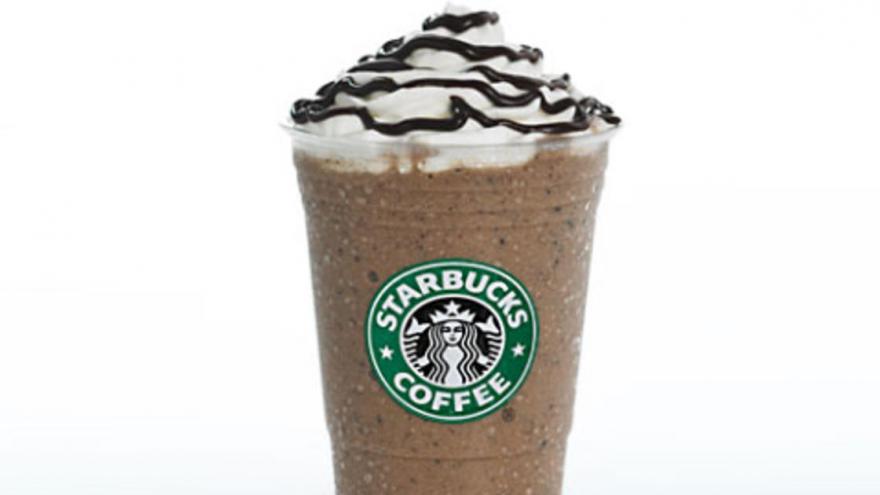 Starbucks is putting its Frappuccino frozen drinks on a diet.

The coffee chain said it's testing a new version that cuts the sugar content by 25 percent, part of an effort to reach consumers who are concerned with health and are opting for less sugary drinks. Starbucks is testing the new Frappuccinos in 600 stores in California, Missouri and Rhode Island, the company told CBS MoneyWatch.

Health experts have noted noted Frappuccinos' high sugar content, with nutritionists pointing out that some Frappuccinos have more sugar than candy bars.

Starbucks said customers in its test markets can order a 16 ounce caramel Frappuccino with 50 fewer calories and 18 fewer grams of sugar than the original. Overall, the healthier drinks have 49 grams of sugar, compared with 67 grams for the original. By comparison, a 1.5 ounce Snickers bar contains 20 grams of sugar.

Consumers are downing fewer Frappuccinos, according to The Wall Street Journal. Sales of the frozen drinks fell 3 percent this year through May, part of a broader switch to healthier drinks. But because Frappuccinos still contribute 11 percent of Starbucks' revenue, it's important for the company to figure out how to stem that decline.

Starbucks is fiddling with Frappuccinos as it looks for ways to ignite growth and boost profits. In part that means rolling out lower-calorie drinks in response to consumer demand, like cold brew coffee and Teavana shaken iced tea drinks.

"We know that our customers are seeking balance with cold, less indulgent beverages," a company spokesperson said by email.

It also means trimming costs. In June Starbucks said it would close 150 underperforming stores in saturated markets around the U.S. Overall, Starbucks has opened almost 1,000 new stores in the Americas, which includes the U.S., Canada and Latin America.

Starbucks shares have declined more than 7 percent this year, inviting speculation on Wall Street that activist investors might buy a stake in the company and push management to boost its value.