Starbucks CEO to meet with Hamilton family in Milwaukee 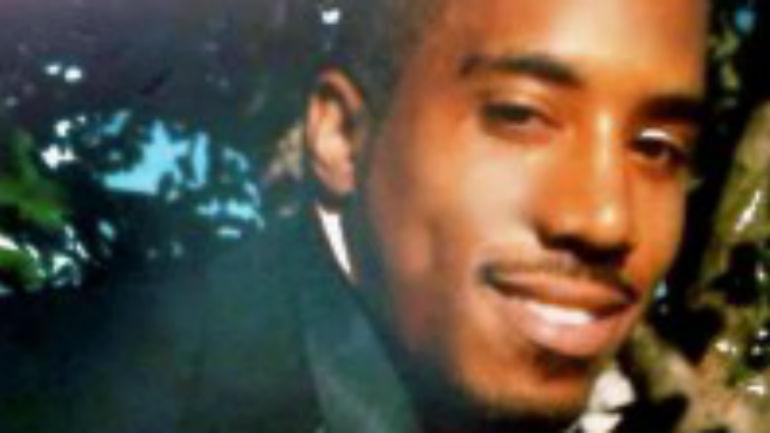 The CEO of Starbucks is preparing to meet with the family of the man who was killed in Milwaukee's Red Arrow Park.

Hamilton was shot and killed by former Milwaukee Police Officer Christopher Manney during a confrontation on April 30, 2014. It was an employee working at the Starbucks location at Red Arrow Park who called police to complain that Hamilton was sleeping outside.

Hamilton's death sparked months of protests in Milwaukee. Schultz recently made headlines for his effort to spark a national conversation on race through the Starbucks' “Race Together” campaign.

Starbucks is not releasing any details about the meeting or why the two parties are getting together, but CBS 58 plans to meet with the Hamilton family once the meeting is over.