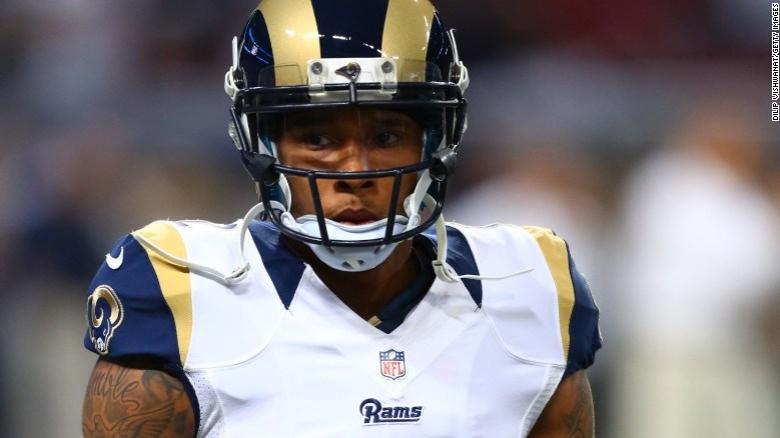 (CNN)St. Louis Rams wide receiver Stedman Bailey was hospitalized in critical but stable condition Wednesday after an incident the night before, the Rams said.

The team did not say what happened to Bailey.

"We are gathering facts about the situation and will provide updates as we learn more," the Rams said in a statement.

Bailey was suspended for four games without pay on November 9 for violating the league's substance abuse policy.

He's eligible to return to the Rams' active roster on December 7, one day after the team plays the Arizona Cardinals.

He left West Virginia University with the school's second-highest number of receptions: 210.

NFL players from across the country offered support and prayers for Bailey's recovery.