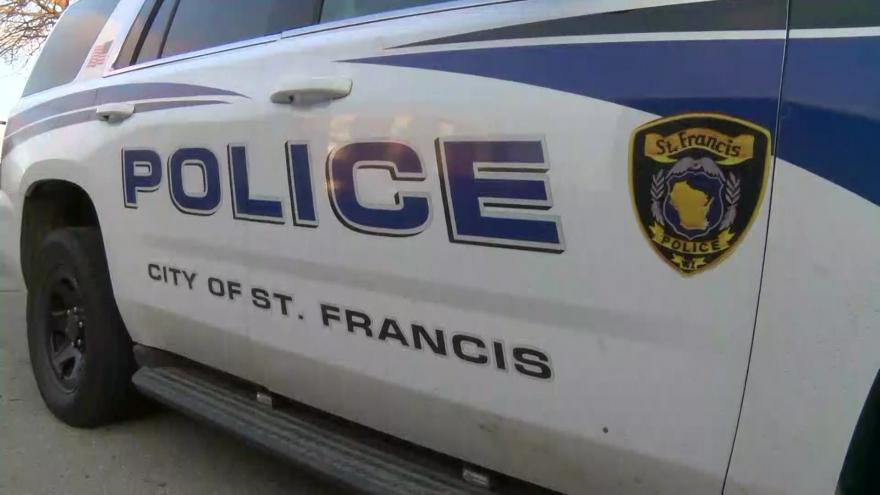 ST. FRANCIS, Wis. (CBS 58) -- A St. Francis woman is taken to jail after police say she allegedly hit her sister in the head with an Xbox controller.

Investigators say they received a call around 8:30 Friday morning for a report of two sisters fighting. When officers arrived, they learned that an 18-year-old woman was arguing with her sister over clothing. She then hit her sister in the head with the controller and with her fist.