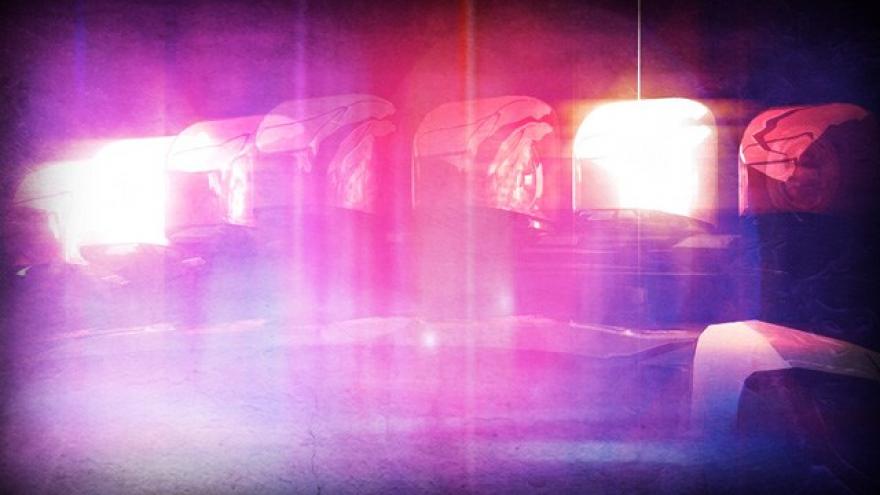 A man with a gun refused to leave the FBI Building in St. Francis Saturday night, resulting in a brief police standoff.

Shortly before 11 p.m., the St. Francis Police Department received a call from a security officer at the FBI building who reported a man that was parked near the guard shack and was refusing to leave.

The 60-year-old Cudahy man had asked to see a female who was not employed in the building. The man also had a handgun in his waistband.

Officers were able to recover the handgun after the man tossed it onto the ground. No shots were fired by the police or by the suspect.