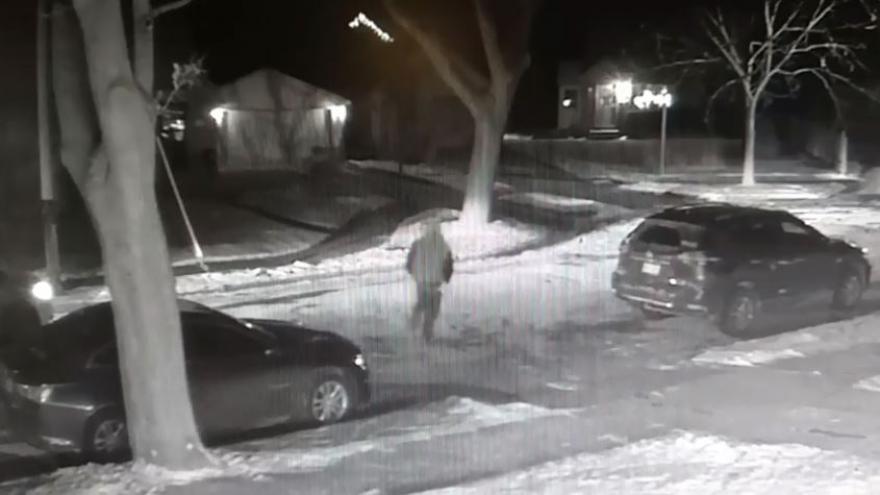 ST. FRANCIS, Wis. (CBS 58) – After recovering a stolen minivan full of other stolen items, police are now asking for help to find the person responsible.

Investigators say on December 28, St. Francis Officers found a stolen gray Dodge minivan full of stolen items. They say the suspect was burglarizing garages and stealing from unlocked vehicles on Milwaukee’s south side and on the northwest side of St. Francis.

Police are now releasing surveillance video of the suspect.

Police say while some of the items have been returned to the owners, there is still a lot of unclaimed property including a snow blower, air compressor, power and hand tools, Easter decorations, and an old suitcase with family mementos and newspaper articles from the 1970s and 1980s.

Anyone who may recognize the suspect, has additional information about the case, or believes they may have had items stolen is asked to call the St. Francis Police Department at 414-481-2232.