St. Francis mom calls 911 to report son is hitting her with Nerf guns 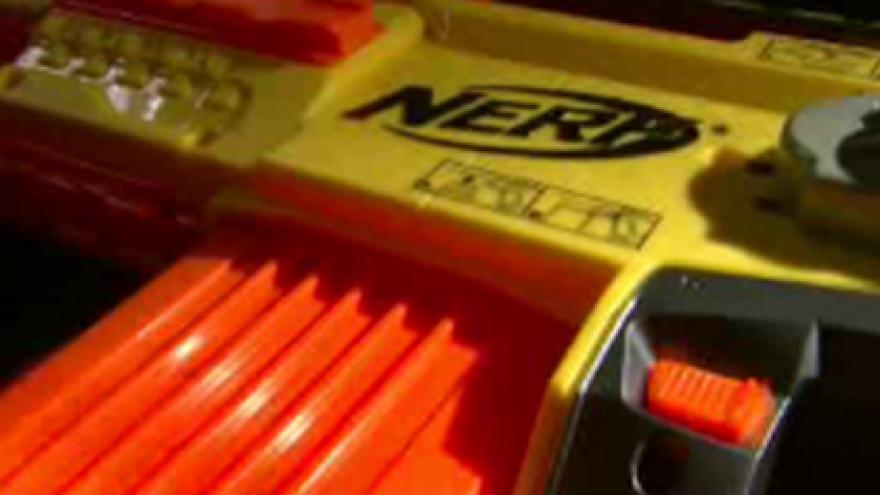 ST. FRANCIS, Wis. (CBS 58) -- St. Francis Police Department were dispatched to a residence after a mother called 911 on her 6-year-old son.

It happened on Sunday in the 3700 block of E. Denton Ave.

According to the mother, the 6-year-old was hitting her with Nerf guns.

Officers responded to the address to calm down the child.