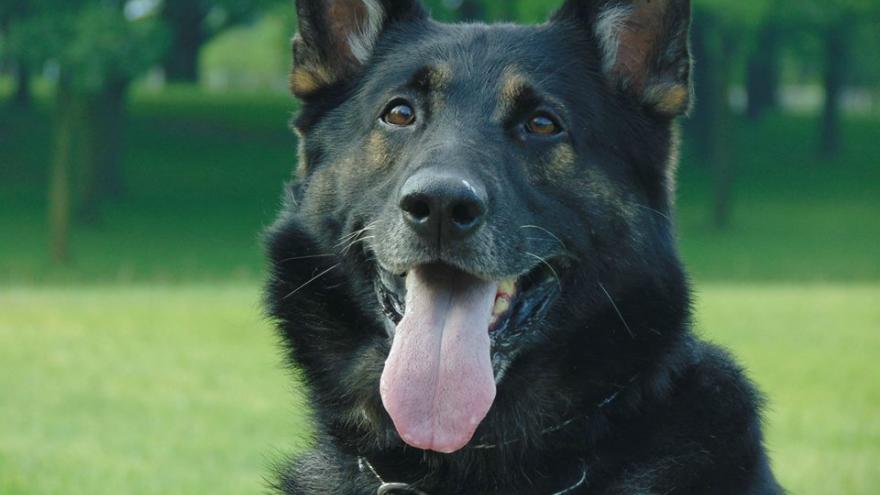 ST. FRANCIS, Wis. (CBS 58) -- St. Francis Police Department said that last week one of their K9 units helped a neighboring police department track down the suspect in a car crash.

The suspect was driving a stolen minivan when it caused a 5-car crash including an on-duty ambulance.

Four suspects fled from the car and were tracked by K9 Bane's scent tracking. The dog isolated the driver's scent from their seat and tracked them a half mile away where they were taken into custody.

The suspect admitted to driving the car and had a screwdriver that they used to start the minivan's ignition.