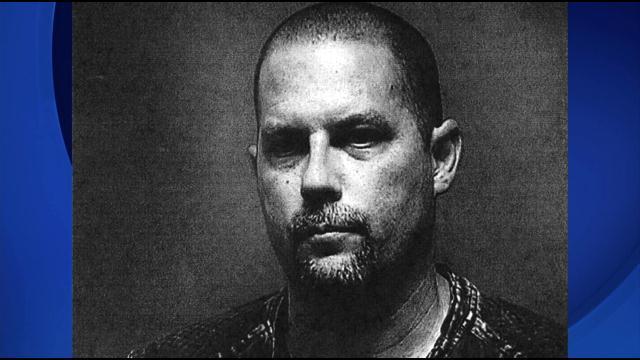 The leader of the Scientology Church is accused of hiring private detectives to follow his father to West Allis.

A police report details David Miscavige's desperate attempt to protect secrets. It states he's even willing to let his dad, Ronald, die during a medical emergency while being watched.

The nearly two-year stalking mission is broken up, though, after a call about a suspicious person lands the spy in custody.

\"What's with the guns in the car?\" detectives asked. \"Me and my son we love to target shoot together,\" Powell said. \"It's the one thing we do to bond.\"

Officers found numerous handguns, rifles and ammunition in his car in July 2013. They also found computers and cameras. He was walking in the neighborhood near a house when officers stopped him.

\"I was looking to buy it myself because I would be living close to my subjects.\"

Those subjects are Ronald and Becky Miscavige.

Ronald's son, David, is the leader of the LA-based Church of Scientology.

The two left the church and Ronald says his son was afraid \"he would speak with the media about the inner workings of the church and David's abuse of members.\" That's why David hired Powell to follow his father.

Powell says he was paid $10,000 a week to know who \"Ron talked to, emailed with, met with, where he went and what he did.\" Powell and his son followed him on trips to the library and even eavesdropped on conversations in restaurants.

And despite all the weapons, Powell told police he never intended to hurt Ronald.

\"What is your mission with him?\" detectives questioned. \"Take care of the old man,\" Powell responded. \"I never considered until today, what it looked like.\"

Powell was indicted last year on one count of possessing an illegal silencer, a federal offense. But it was dismissed when prosecutors agreed to allow him to enter a pre-trial diversion program.