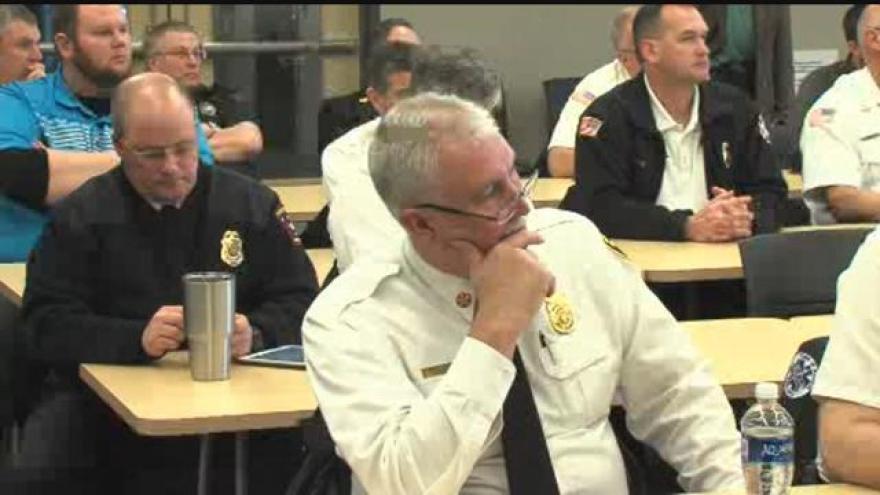 A change in fire sprinkler requirements could mean an increase in insurance premiums for some.

CBS 58 spoke with a local insurance company who says the cost of renter's insurance could go up as high as five percent a year if you live in an apartment building without sprinklers.

A local insurance company said the cost of renter's insurance could go up as high as five percent a year if you live in an apartment building without sprinklers.

The department of safety and family services has a proposal that would make it optional for buildings with fewer than 20 units to have sprinklers.

That would help new construction builders who spend thousands on the systems.

The president of the Wisconsin Association of Fire Chiefs says no fire sprinklers could make it unsafe for families and fire crews.

Insurance agencies say many people use their renter's insurance in cases of fires.

"That's part of the protective device discount that a customer can earn. If a little fire breaks out, and it's got a sprinkler system, then it's going to help contain that and keep it mainly in the kitchen. if you don't have that, the amount of time that it's takes a fire department to get there, it could be too late and it could be a total loss,” said Rich Dern, president, Dernco Insurance Superstore.

The proposal still has to be approved by the state right now there is no timeline on when a decision will be made.