Sprinkle chances continue after a soggy stretch of weather

NOW: Sprinkle chances continue after a soggy stretch of weather

The last five days have been pretty soggy across southeast Wisconsin. It started with some thunderstorms Wednesday afternoon and evening then some scattered showers and pockets of steady rain Thursday. A few isolated showers fell Friday followed by a soggy Saturday afternoon. Sunday was mostly dry but a few light showers have developed Monday morning. Over those five days the majority of southeast Wisconsin has seen over an inch of rainfall with some spots getting close to two inches. 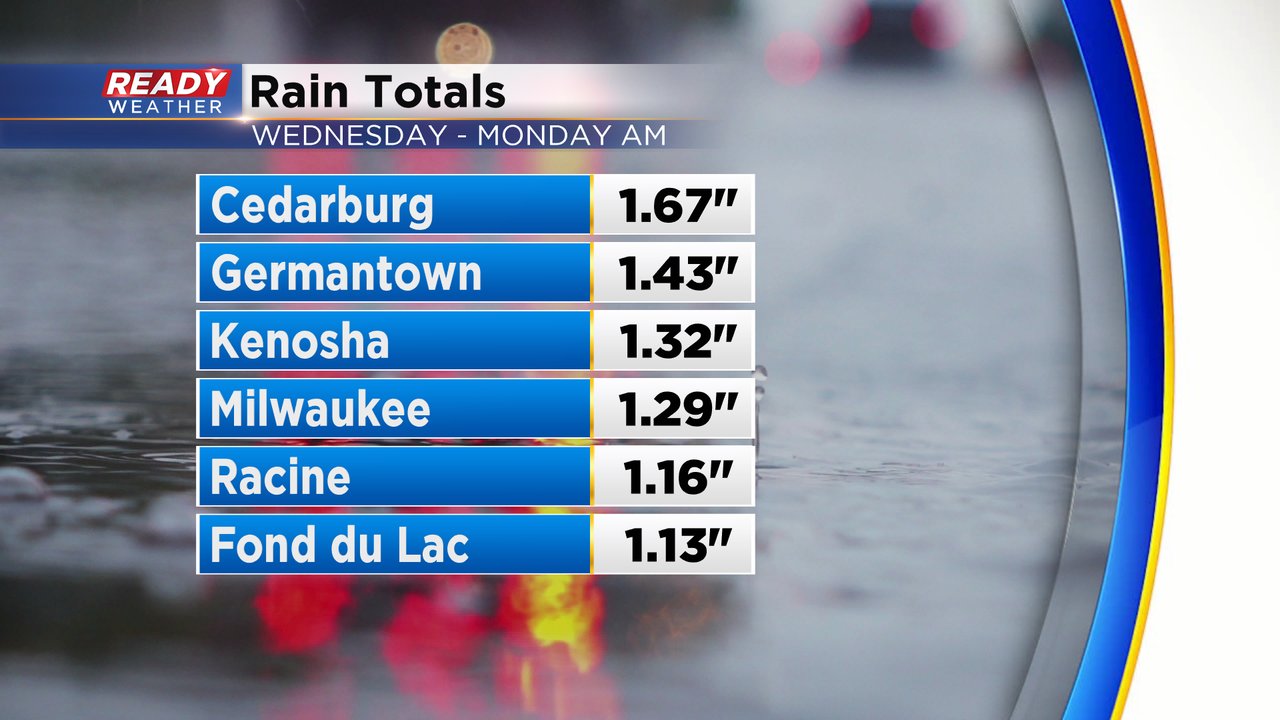 It was a much needed rainfall after a fairly dry March and start to April. Milwaukee is currently running almost exactly average for rain in April but still down about an inch and a half for the entire year. 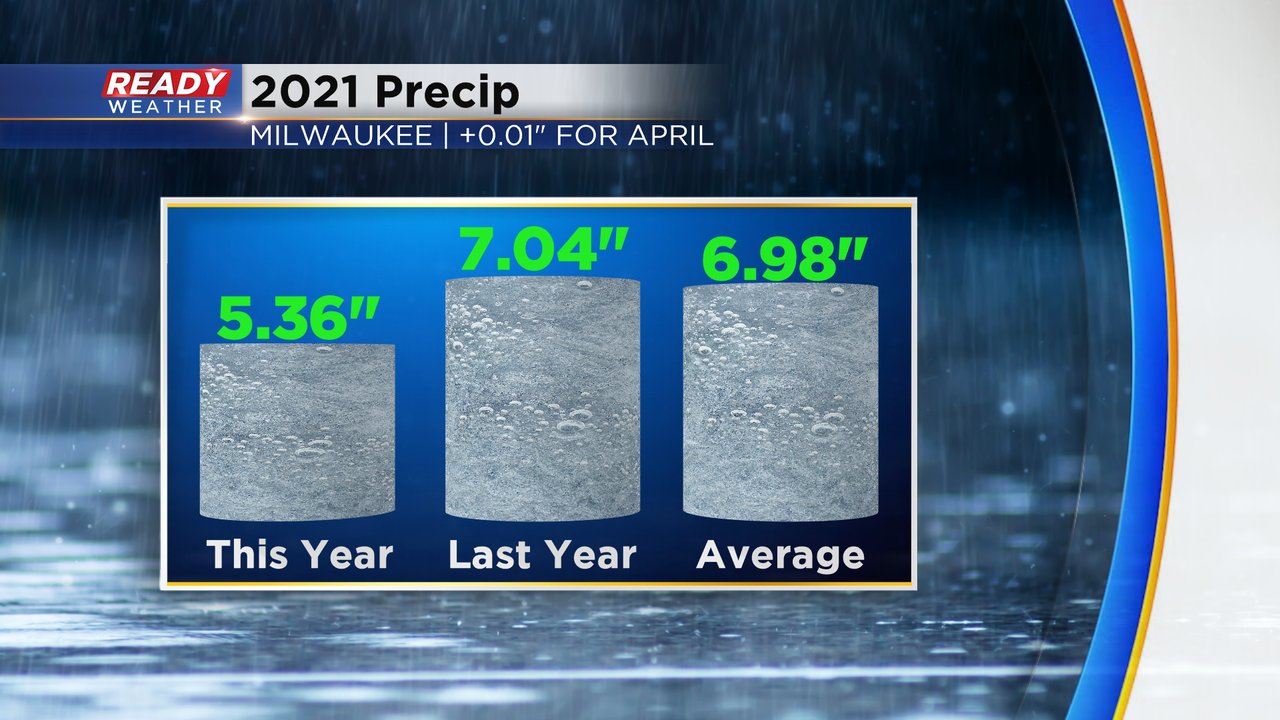 The dry start to spring in March and the beginning of April has lead to abnormally dry conditions in Wisconsin and even official drought conditions in all of Kenosha County and southern Racine County. It's the first time we have had drought conditions in our local area in years! The drought update does not include any of the rain we've had the last five days so the next update released this Thursday should have some welcome changes. 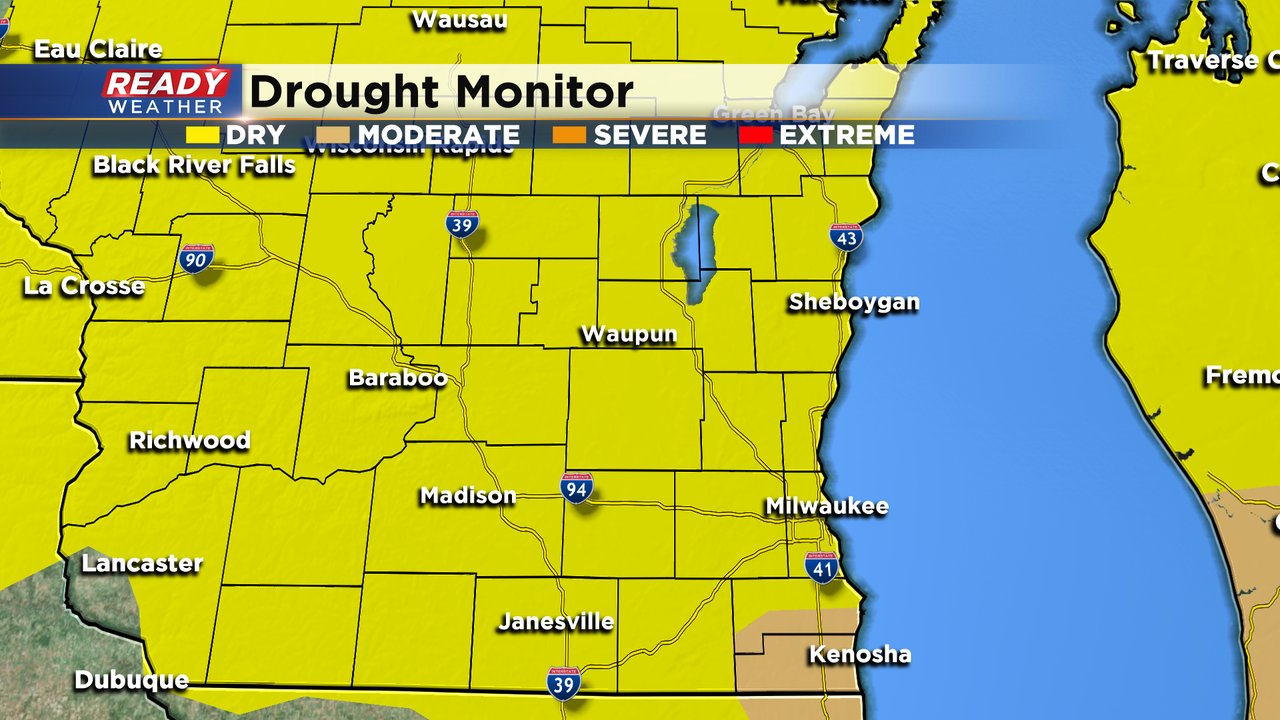 The chance for rain this week is much lower than what it was last week. A few light showers are falling Monday morning but the afternoon looks fairly dry. Tuesday and Wednesday are only expected to bring a few sprinkles but should be mainly dry days and the rest of the week looks dry too. 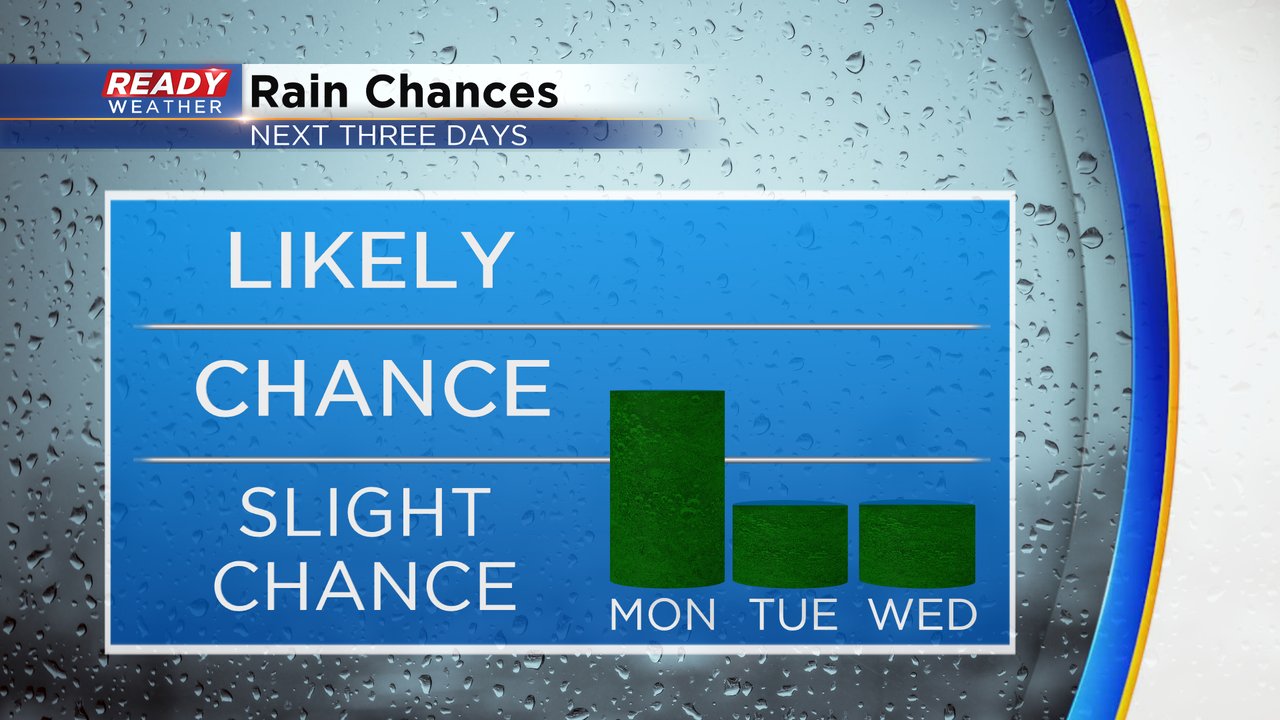 Download the CBS 58 Ready Weather app to track any showers.