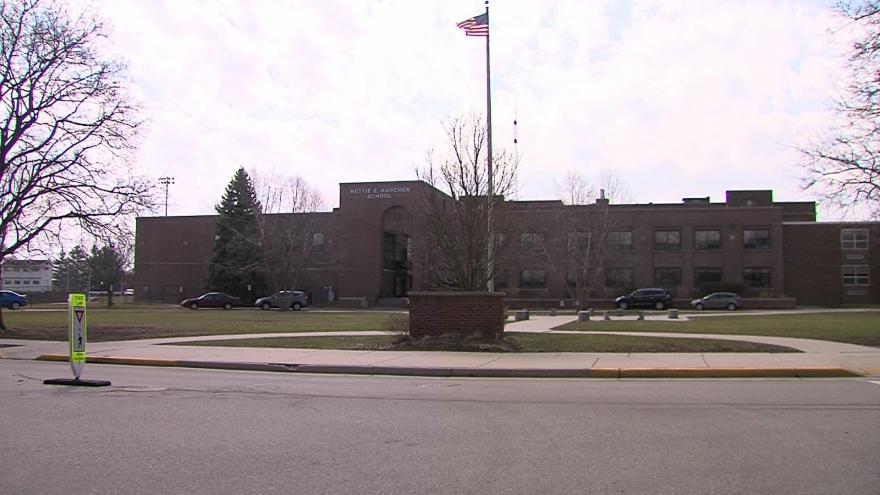 In this upcoming spring election, people in the Burlington School District will have three referendums on their ballot.

The first would allow updates to schools and increase security.

Those updates would include a complete rebuild of Karcher Middle School which is now almost 100-years-old.

The second referendum would update the gym facilities at the high school, including the locker rooms.

The third is a new performing arts center that would allow more people to attend performances. That referendum would nearly double the size of the auditorium seating. The spring election is April 4th.