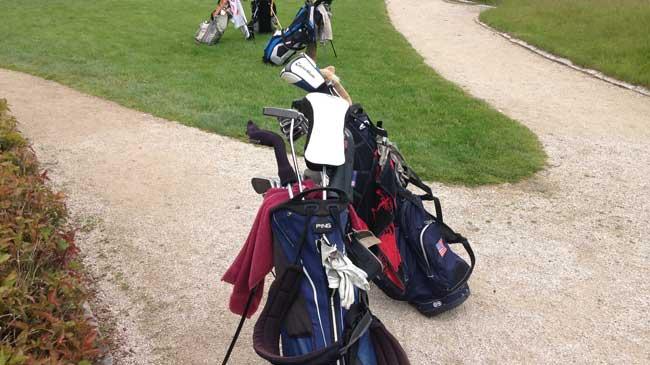 Jordan Spieth survived a brutal 18th green and a charge from Dustin Johnson to win the U.S. Open by one stroke Sunday evening.

Spieth birdied the final hole of the tournament, then watched as Johnson lined up an eagle putt for the win. Johnson missed that putt and a short birdie putt moments later, giving Spieth his second major of 2015.

The PGA Championship, the final major of the season, comes to Whistling Straits August 13th-16th.