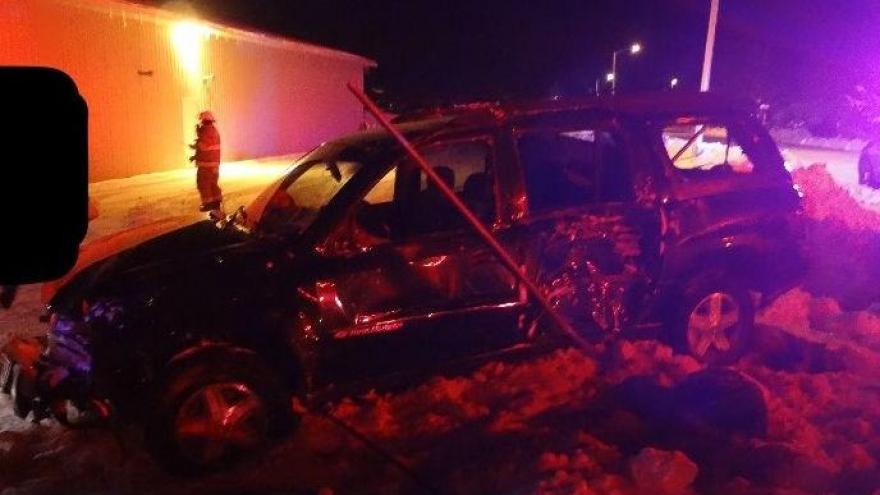 On Thursday, February 2 at 2:05 AM, the Dodge County Sheriff’s Office responded to a single vehicle motor vehicle crash on Richard Street near Maple Street in the Village of Lomira.

A preliminary investigation showed that a 2003 Chevrolet Trailblazer was driving south on Richard St when it left the roadway striking a snow bank causing the Trailblazer to strike a fence and overturn ejecting the driver from the vehicle.

The driver was identified as a 25-year-old Lomira man who was pronounced dead at the scene by the Dodge County Medical Examiner. There were no other passengers in the vehicle.

Speed and alcohol are believed to be contributing factors in the crash.