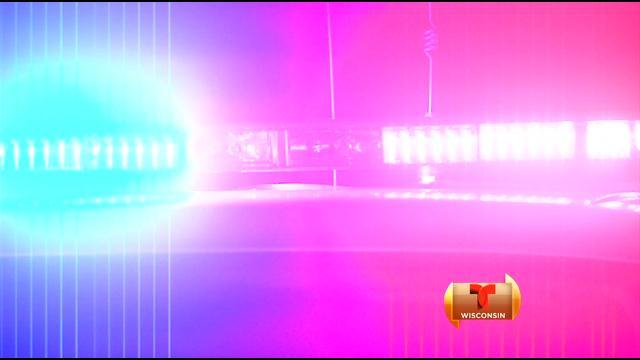 Speed in combination with the use of alcohol and marijuana are believed to be factors in a single vehicle accident in Rock County last night that sent the driver to the hospital with serious injuries.  According to the Rock County Sheriff’s office, 40-year-old Gage Abrahams of Albany, WI, was partially ejected from his Dodge pick-up truck and his upper body was trapped under the vehicle when it rolled over.  Abrahams was extricated from the vehicle and flown by Med-flight to the UW Hospital in Madison with what is described as serious injuries.  He is, however, expected to survive.

According to the Sheriff’s Office, around 8:50 PM Abrahams was northbound on US Highway 14 in the Town of Union when his vehicle left the road and went into a ditch.  The truck then hit a driveway culvert, when airborne and then rolled several times before coming to rest on the passenger side. The highway was closed for about 90 minutes while crews extricated Abrahams and investigated the scene.

According to the Sheriff’s report, Abrahams was arrested for a third offense of Operating While Intoxicated and was cited for Possession of THC and Failure to Wear a Seat Belt.