'Spectre' is title of next James Bond film 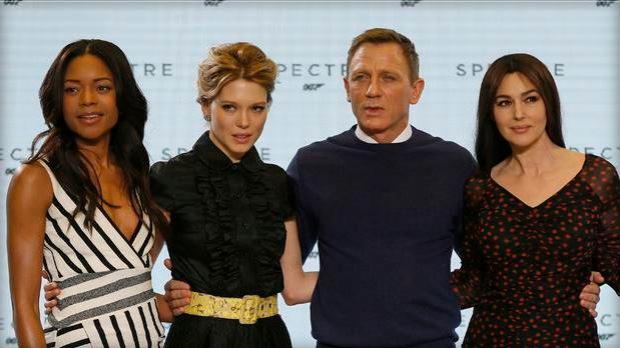 The past is new again for agent 007: The next James Bond film will be called \"Spectre.\"

Shooting for the film, due for release in late 2015, begins Monday.

Mendes all but said the title was a nod to the SPECTRE terror group featured in Ian Fleming's James Bond novels and the early films.

\"Those of you who have some knowledge of the Bond franchise and the legend of Bond will probably have some idea of what that refers to, but I couldn't possibly comment,\" Mendes said.

Rome, London, Mexico City, the Austrian Alps and Morocco will serve as some of the film's locations.