WISCONSIN (CBS 58) -- A Packers legend is working to change the way concussions are treated.

Brett Favre has invested in a company trying to develop a first-of-its-kind drug that would limit symptoms right when a hit happens.

CBS 58 News spoke exclusively with the Hall of Famer in Hattiesburg, Mississippi where he played his college ball and currently lives.

Favre said football needs to be safer and it's an urgent problem for young athletes and their parents.

The sounds that once filled Favre's Sundays now are like alarm bells, signaling the danger in a sport he believes children shouldn't play.

"I cringe when I see little kids being tackled, the slingshot effect, the whiplash effect, their heads hit the turf," said Favre.

When Favre played football, 'getting your bell rung' was just part of the game.

"You would never consider coming out of a game because you saw stars," said Favre.

That's changed thanks to high-profile tragedies like the Georgia High School player who died last month from a head injury. 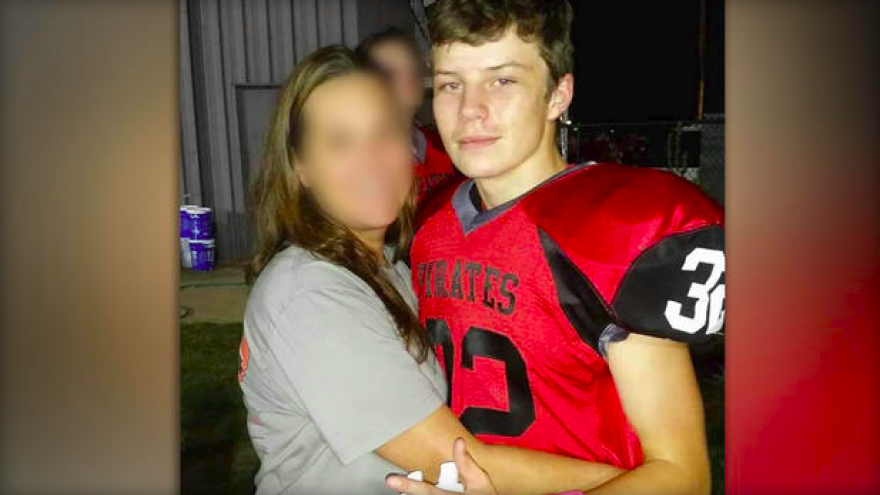 "One is one too many," said Favre.

There are local stories too like the Germantown player CBS 58 news interviewed last year who quit the sport after his third concussion.

"It felt like my head was getting crushed in by the helmet," the Germantown player said during a previous interview with CBS 58 News. 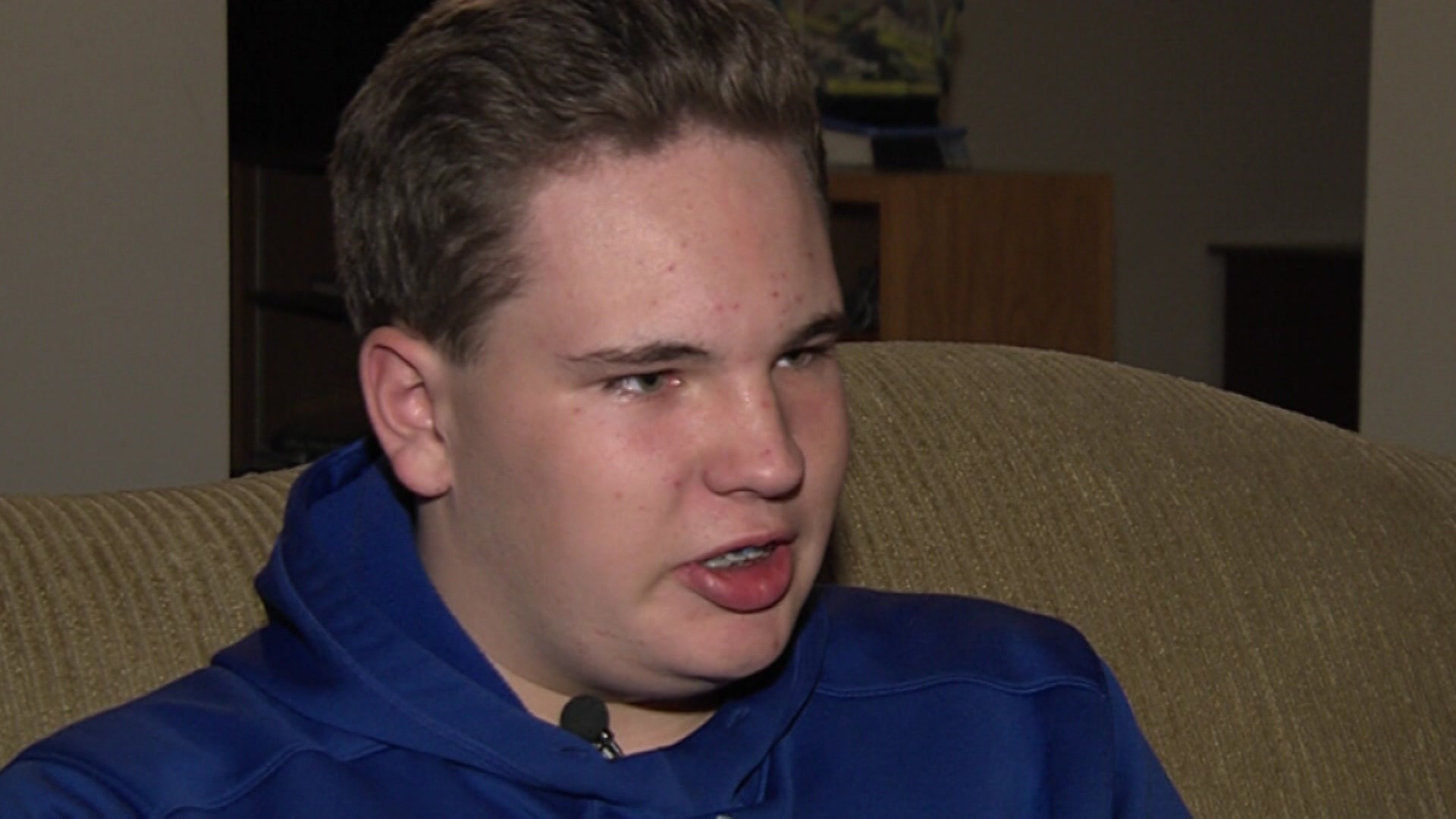 Favre has said he thinks probably 90% of the tackles he endured left him with a concussion, so there could have been thousands. Only 3 or 4 were ever diagnosed.

"I know we have to look at it differently because it is a major issue," said Favre.

It was this heightened awareness and a mutual friend that led to Favre finding Jake Vanlandingham, a doctor developing a concussion treatment drug called Prevacus.

Favre has invested his money in Prevacus, an anti-inflammatory steroid to be administered nasally as soon as a brain injury occurs.

The device used in the administration (pictured below) is called the Trivair nasal device, created by IP Med Inc (http://www.ipmedinc.com/) 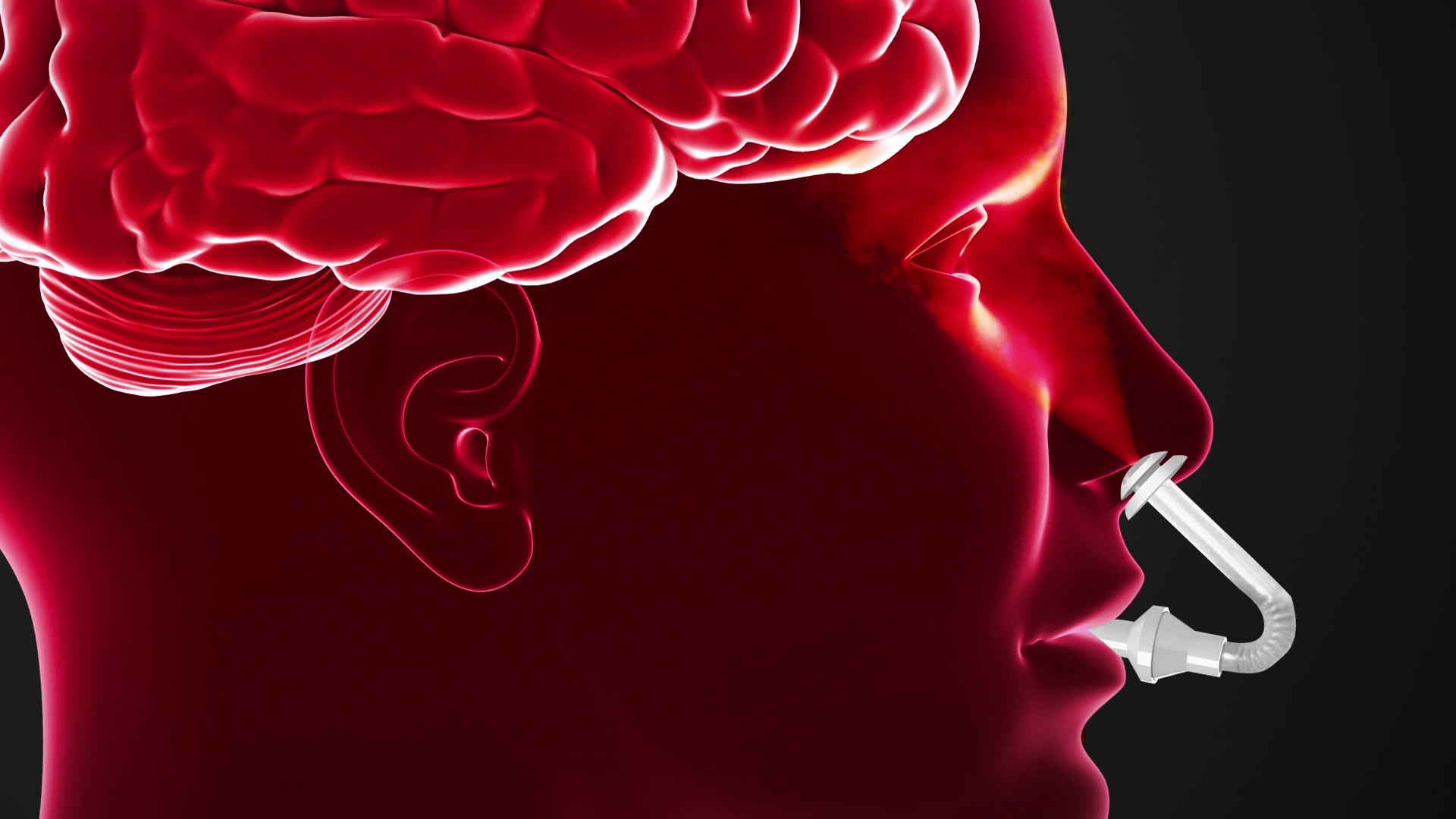 Human testing of Prevacus is set to start January 1 so the company is a far cry from FDA approval but Vanlandingham says a goal is to get the drug on every high school sideline.

"We're actually going to be in a better position to save football or to keep football closer to the way it is," said Vanlandingham.

In Wisconsin, participation in the sport has dropped nearly 13% in the last five years.

Favre himself said he'd prefer his grandchildren to play golf.

If there are possible changes to the game out there like mandating flag football for kids, these seem to be two of the men committed to exploring all of them.

"You can only do so much with helmets and restricting the way guys tackle, but ultimately, a concussion's going to happen so we need to have a solution in the treatment aspect of it."

Prevacus isn't alone in this race to safety. A pharmaceutical company called Oxeia is ready for human testing of their own concussion drug.

The med school at the University of Miami is also testing a concussion pill.