SOUTHEASTERN WISCONSIN (CBS 58) – Residents and beach-goers along Lake Michigan’s shoreline have dealt with rising lake levels for several years. In the last five years, communities across southeastern Wisconsin have been especially impacted by erosion and bluff failures.

Now, beaches are shrinking and many property owners are losing land. Researchers are using new technology to learn more about what’s happening to the shore.

In April, CBS 58 reported on a home in Somers that is on the edge of falling into Lake Michigan. The family moved out, but still owns the property. 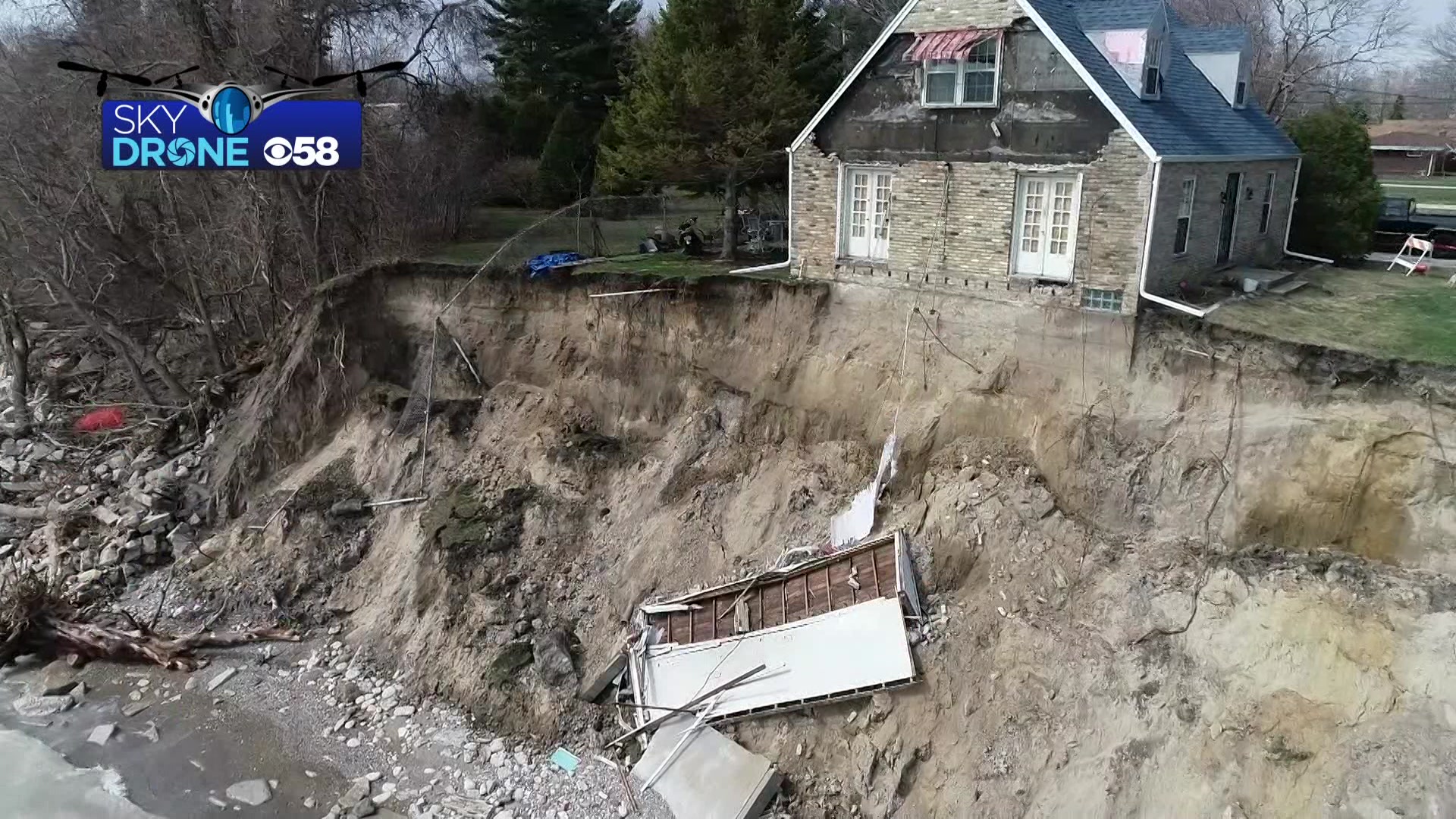 From Somers to Mount Pleasant, up to Mequon and Sheboygan County, people are dealing with similar issues.

Experts say public beaches are shrinking. They say most, if not all, beaches along Lake Michigan are narrower since water levels started to rise in 2014.

In 2016, a declaration of emergency was made in Racine County due to erosion. Today, those concerns continue. Right now, Mount Pleasant is working on a nearly $640,000 bluff stabilization project. 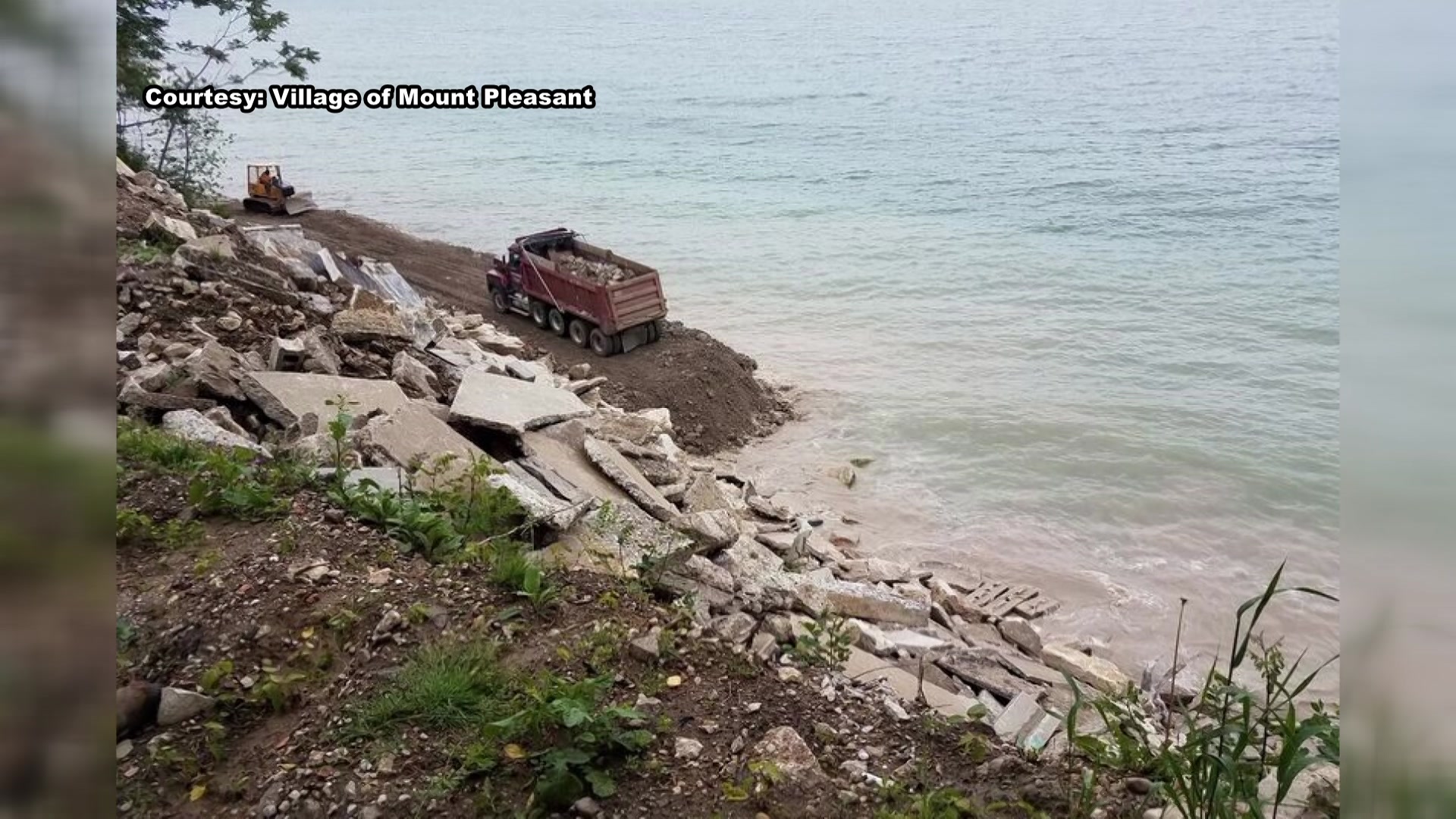 Concordia University Wisconsin in Mequon also built a structure to stabilize its bluff, but even fixes can have consequences.

“If you protect your property you might have an impact on the property further down the beach,” Rawling said. "You have to think of the shoreline as one long system."

Bob Hemke lives a half-mile south of the University campus and blames the structure for the significant changes to his property.

In a statement Concordia University said in part, “The issue raised by the residents years back has been vetted in a court of law and rejected. Our revetment provides safe, educational, and recreational access to Lake Michigan for the Concordia community, as well as the public at large.”

Scientists say it is hard to predict when the water levels will go down, but it doesn’t seem like it will be any time soon. 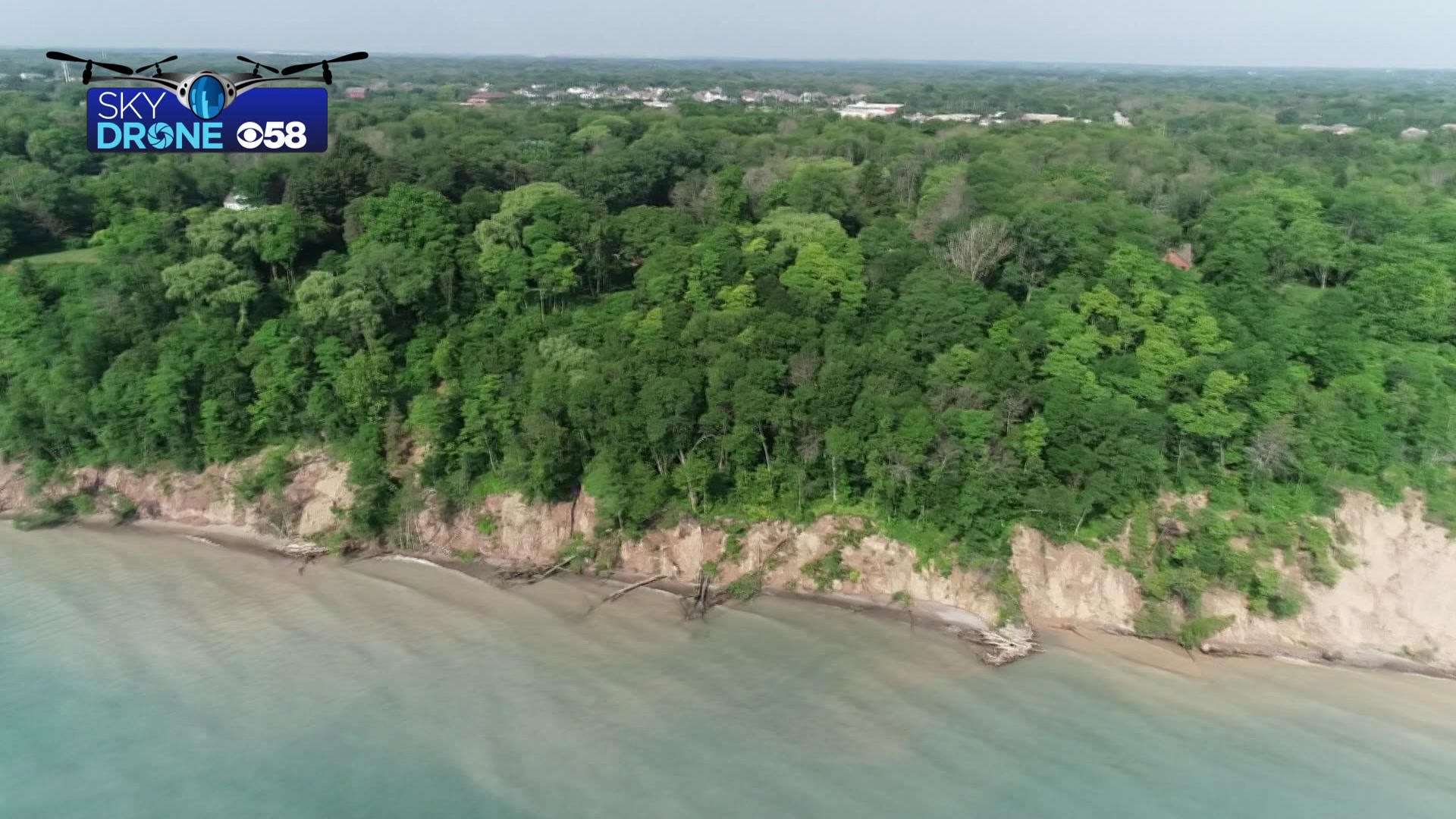 To better understand the problem, researchers from University of Wisconsin-Madison are using a new tool to measure bluff failures in Sheboygan County. 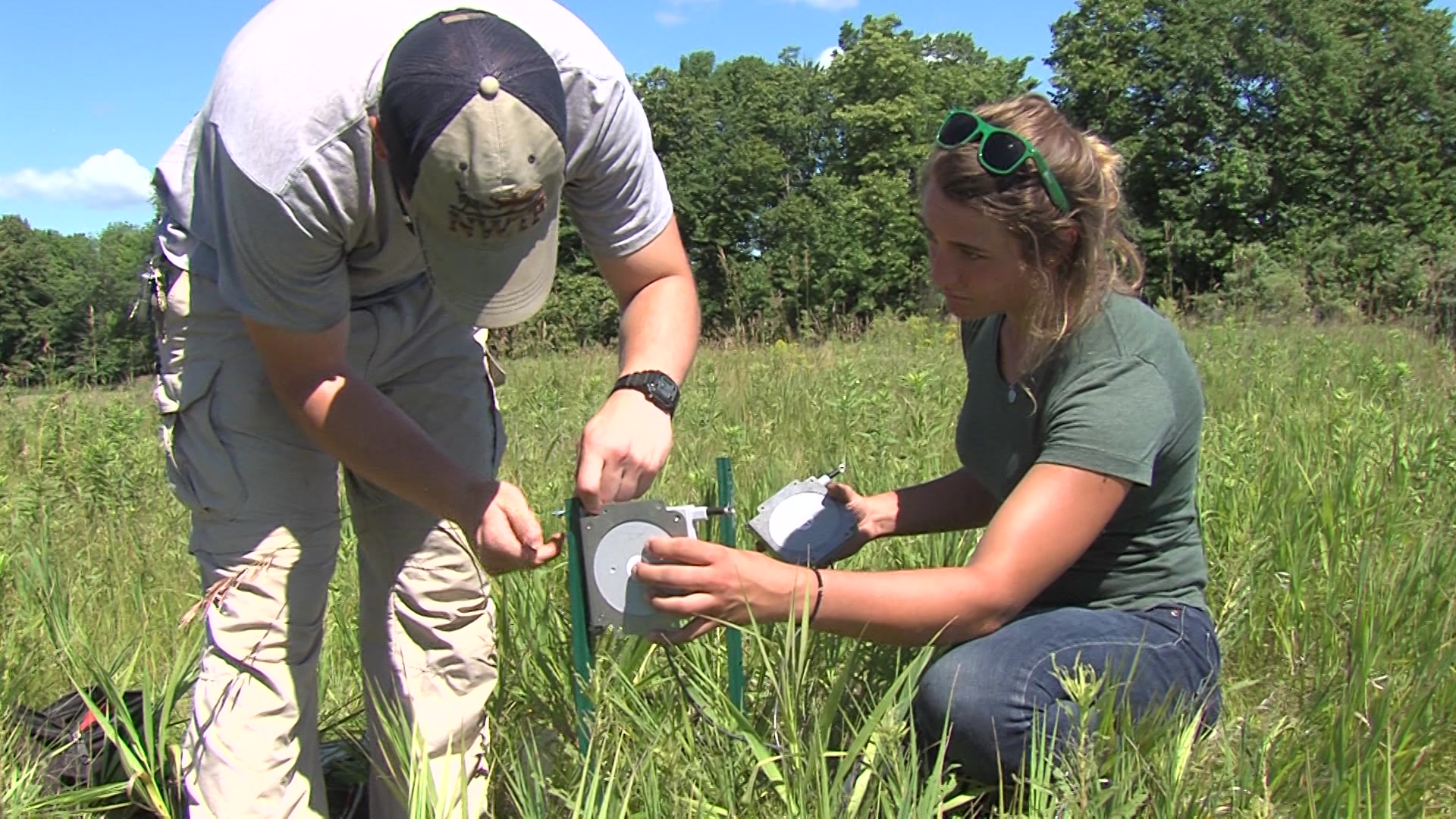 Without knowing when the water levels will go down, experts hope to give everyone a better idea of what will continue happening in the years ahead.

“It’ll allow us to look up and down the coastline and to say this area is more likely than this area and we might expect this amount of failure in this region,” UW-Madison Geoscience assistant professor Lucas Zoet said.

The researchers hope to install devices along the entire Lake Michigan shoreline.