MILWAUKEE (CBS 58) -- Facebook can help you find almost anything you want to buy. There is a marketplace and groups to help you find cars, bicycles, shoes, you name it.

Some people, however, have turned social media into a black market. People are using the site to commit felony crimes and local police are paying attention.

The group '414 Buy, Sale an Trade' has more than 28,000 members. Most posts are perfectly normal and perfectly legal. Over the past few months, however, CBS 58 News found some interesting offers. Things such as car registration tabs, temporary license plates, and food stamps were up for grabs. 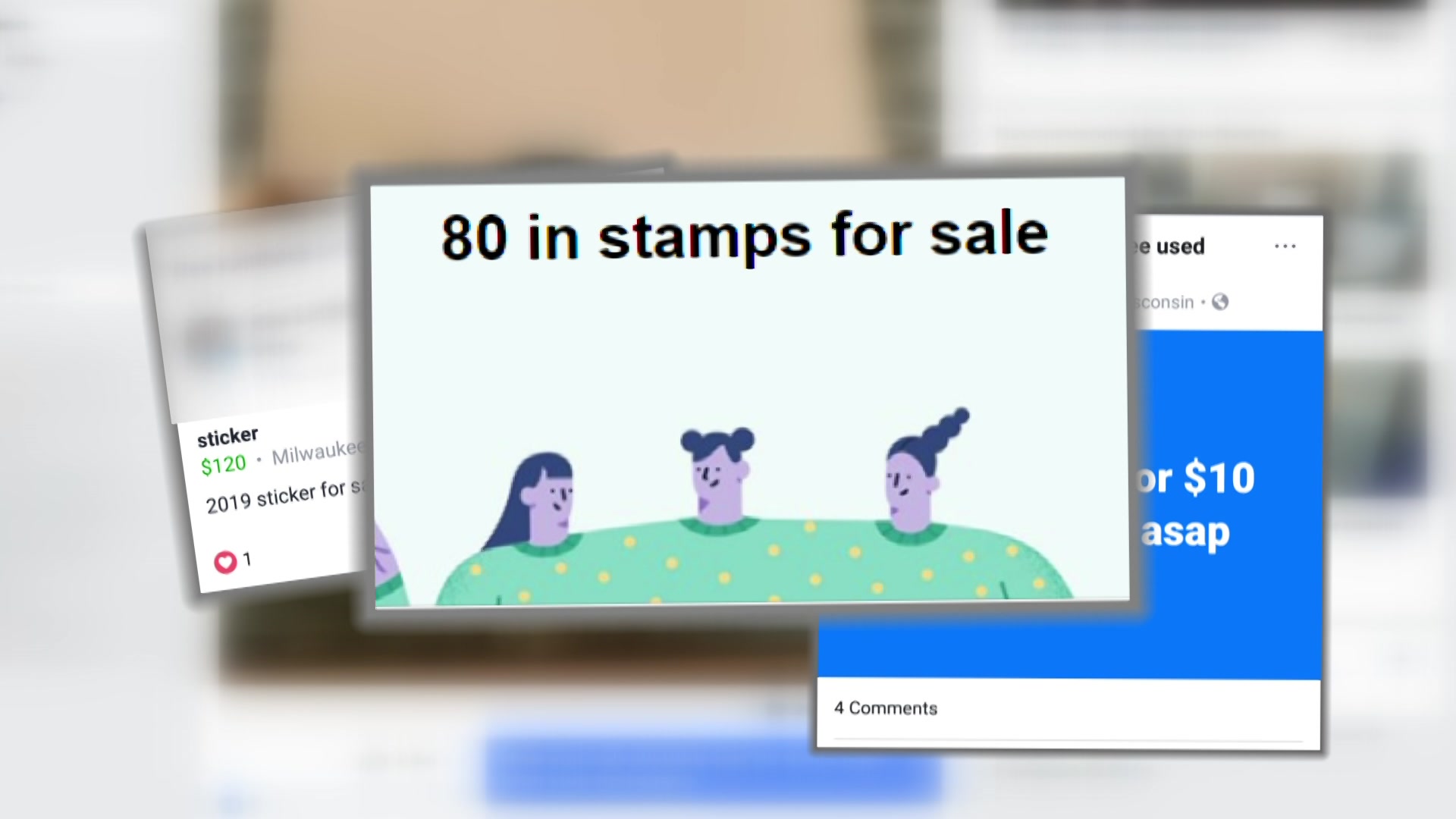 Still, other posts were from people looking to buy or sell drugs. Many posts saying, "Who got gas?" which is not a term for someone interested in gasoline. "Who loud and mobile?" is another term but it's not someone asking to buy car speakers.

What might surprise you, however, is the types of drugs offered on facebooks. Many ask for erks or bars.

There was even a post offering Percocet, and the strength of the pill, $6.

"Both felonies to sell and purchase," the officer said.

Angela Stebbins is a clinical psychologist who works with drug-addicted adolescents.

"It's easy to access and especially it's easier to access for young adults as well so it's becoming more and more accessible," she said.

Accessibility is what has helped to kill thousands across the country. Officer Matte says anyone who posts an ad for drugs is taking a pretty big risk. "Every time that someone commits a crime online, there's a record of it."

Anyone who would answer that ad is also putting themselves in danger.

Both the doctor and the officer CBS 58 spoke with don't see this as a Facebook-specific problem. They both say drugs are everywhere on social media. The moderator of the 414 Group says that when he sees drug-related or illegal posts, he takes them down immediately.

It is against Facebook policy to sell illegal drugs. If you would like to report any that you see, you can do so by clicking here.