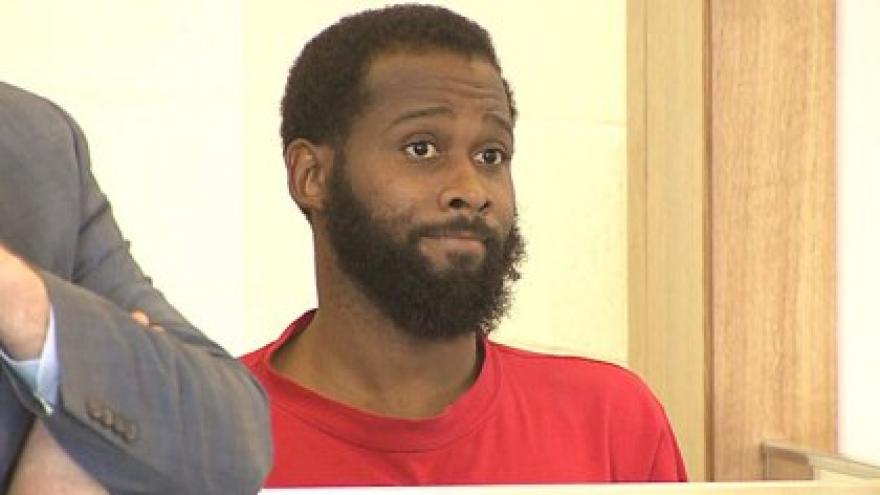 TAUNTON (CBS) – A man charged with kidnapping a little girl last week was ordered held on $2,000 bail Tuesday in what now appears to be a misunderstanding.

Avery Howard, 32, of Brockton, pleaded not guilty at his arraignment in Taunton District Court, three days after he was arrested in connection with the disappearance of the 6-year-old.

Howard’s attorney explained Tuesday that his client is a man with special needs, who thinks like a child and just wants to help people.

The 6-year-old girl was standing on a street in Norton Friday, trying to run away from home and a get a ride to her grandmother’s house. Howard offered her a ride and took her to the grandmother’s, but the woman was not home. So, Howard drove her to get something to eat and then to his job as a home health aide, where he cares for an elderly person.

This all happened in a two-and-a-half hour span while police in both Norton and Easton searched for the girl.

When Howard tried to bring the child back to her grandmother’s house again, police spotted her in the front seat of his car, pulled him over and later arrested him. The girl was not hurt and her family did not want Howard charged.

But, prosecutors said he should have called 911 instead of taking matters into his own hands.

“He’s very upset because he was trying to help and doesn’t understand why he’s in this position,” Bradley told reporters outside court.

“But, it helps him a lot today that his mother flew in from California, his pastor from his church locally is here. Somebody in the community from Brockton that runs a sort of a center for at-risk youth, he saw this in the news and he showed up to support him, because he knows what kind of person Avery is.”

Howard’s family plans to bail him out Tuesday afternoon. He’s due back in court for a pre-trial hearing on June 29.