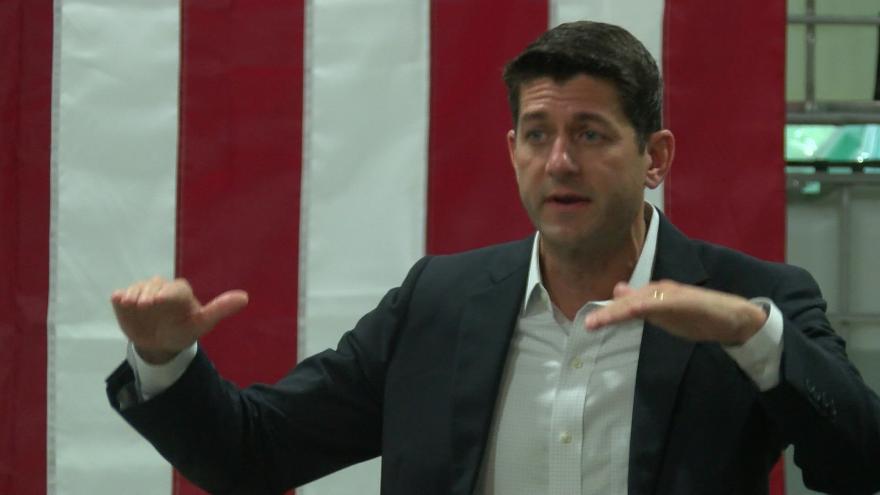 (AP) — House Speaker Paul Ryan says his southeast Wisconsin congressional district "still could be" in the running for a new manufacturing plant by electronics manufacturer Foxconn.

Ryan was asked Friday about comments by the Janesville city manager that the city was out of consideration because there wouldn't be enough workers. Foxconn is looking to build a plant that could employ as many as 10,000 people.

Ryan says he met with Foxconn officials at the request of Gov. Scott Walker. Ryan says, "There is great potential there for a lot of great jobs to come to Wisconsin. We're having those kinds of conversations with Foxconn to do that."

Ryan says he would not comment on where Foxconn could locate, but he's working closely with Wisconsin's congressional delegation to find them a "good fit."