Speaker Ryan says former President was “A man for all seasons” 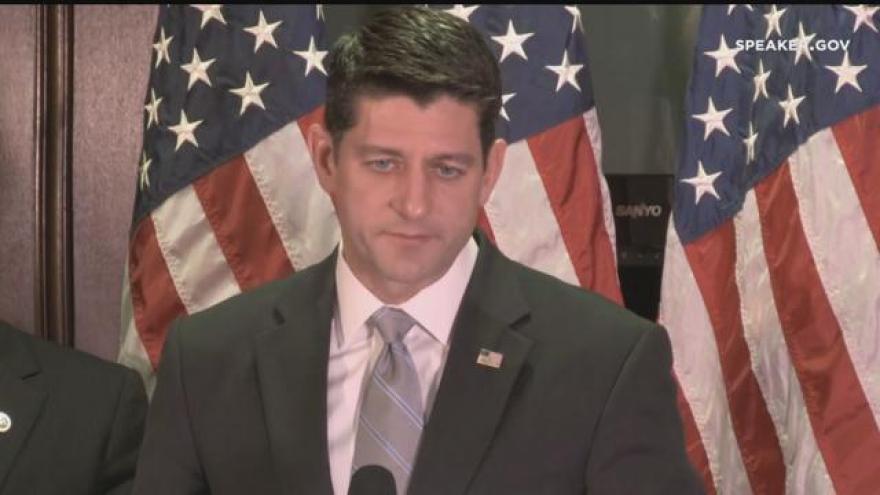 WASHINGTON DC —This morning, Speaker of the House Paul Ryan issued a statement upon learning of the death of President George H.W. Bush.   The Republican Congressman from Wisconsin said:

“Like so many Americans, I admired President Bush not only for how he served, but for how he lived. He took pride in being a family man. The affection he showed for his children, grandchildren, and great-grandchildren was so endearing. His 73 years of marriage to Barbara marks a long and beautiful love story.

“President Bush best demonstrated the qualities he once described as ‘those little touches of grace and affection and humor that make life sing.’ His life was a hymn of honor.

“It was in the people’s House where he began his time in public office. In our sadness today, we express our deepest condolences to the Bush family. We give thanks to God for the life of this patriot.”