Spanish nurse's aide found to be Ebola-free in third test 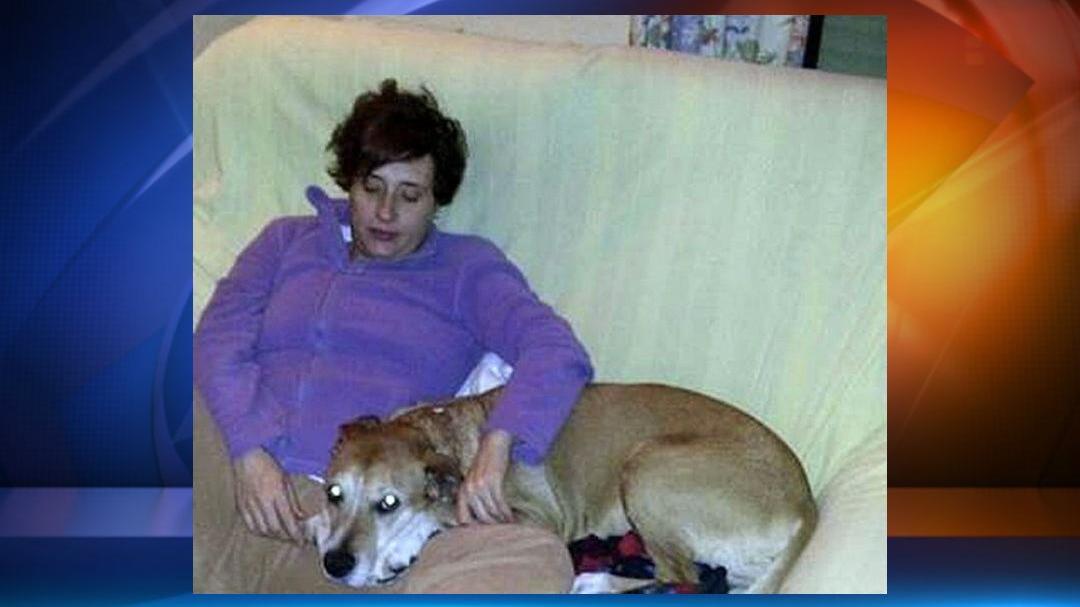 Teresa Romero, a Spanish nurse's aide who had contracted Ebola after caring for an Ebola patient, is now free of the virus, Spain's Special Ebola Committee said Sunday. Two earlier tests showed that Ebola levels in the health worker were virtually nil, and a third test came back negative.

Luis Enjuanes, an expert on viruses, made the comments as the latest test sample of the patient, Teresa Romero Ramos, was being analyzed at a government lab in Madrid, amid increasing hope that she might beat the disease.

\"The last two measurements were in 'background' levels, and there is no significant statistical difference with negative results,\" Enjuanes said in a phone interview, in English, with CNN.

Officials have previously said that the amount of the Ebola virus in Romero's blood had decreased dramatically from the time she was rushed to the hospital two weeks ago, but Enjuanes explained just how close to negative she has already come, even before the latest test sample on Sunday.

Romero has recovered enough to produce antibodies, he said.

\"It means she's making her own protection, so any virus fooling around probably will be destroyed or neutralized,\" said Enjuanes, who's been attending the near-daily meetings of the government's special committee on Ebola, a panel of medical and scientific experts convened to deal with the crisis.

Even if Romero gets another \"background\" or even a negative result for the Ebola virus on this third key test in a week, she will surely remain in hospital for days, possibly a few weeks, in order to recover, Enjuanes said.

She has received two main treatments in her battle against Ebola, for which there is still no vaccine. The first was an IV drip with the antibodies of an Ebola survivor -- a Catholic nun who survived the disease in West Africa. And Romero also received an experimental anti-viral drug, favipiravir, Enjuanes said.

Spain imported another experimental drug, ZMab, but could only get an older version -- not the newest version, whose stocks have run low globally -- and Romero's doctors decided not to use it on her, Enjuanes said.

To fight her lung problems while also battling Ebola, the doctors administered anti-inflammatory drugs to ease her respiratory problems, even while unsure how that treatment might affect the anti-Ebola measures, Enjuanes said.