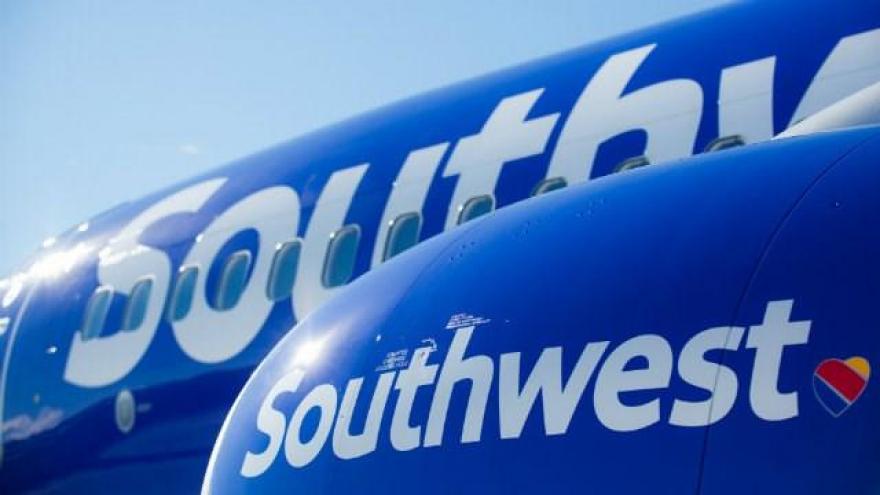 SAN JOSE (CBSLA/AP) — A Southwest Airlines jet made an emergency landing after reports that a passenger lit up a marijuana cigarette in a bathroom. Southwest says Flight 1250 from San Francisco to Los Angeles was diverted Wednesday afternoon.

Southwest says the passenger accused of smoking was turned over to law enforcement. Smoking on an airplane is illegal and could lead to criminal charges.

The remaining 32 passengers were placed on other aircraft to continue their trips. Passengers reported smelling smoke, and one said he smelled marijuana.

“It looked like that someone needed to smoke a joint on a plane, and he went into the bathroom, smoked his blunt, and set off the fire alarm,” passenger Jonathan Burkes said.

The flight later completed its trip by landing in Burbank.