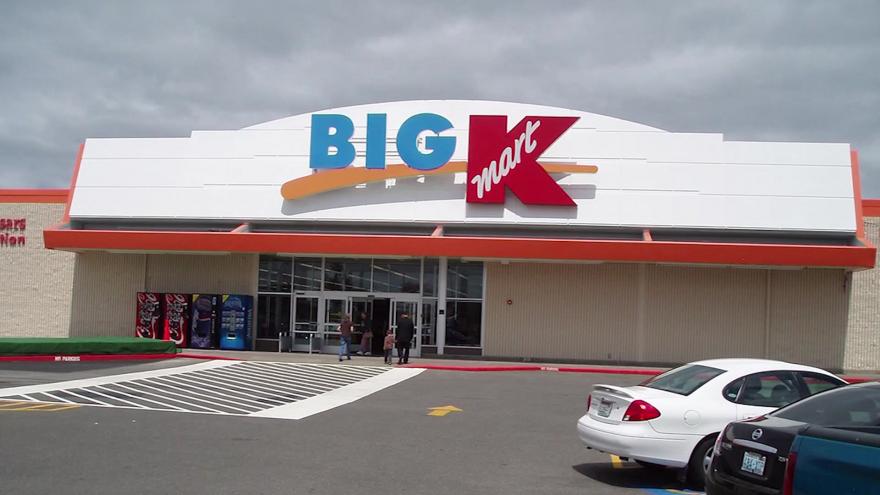 MILWAUKEE COUNTY (CBS 58) -- A South Milwaukee woman is facing charges after allegedly leaving her three small children inside of a cold car while she went shopping.

Ashley Pirlot is facing three counts of Neglecting a Child.

Police were called to the Kmart in Cudahy on Friday for a report of three children left in an unoccupied car that wasn't running. The two women who called police said they had parked their car next to a Chevy Malibu when they noticed two small children in the back seat and an infant car seat carrier in the front seat.

According to the criminal complaint, the vehicle was unlocked and the current temperature was 35° not factoring in the wind chill.

The 7-month-old baby in the car had a blanket over her carrier but her bare feet were exposed. There was also a plastic shopping bag within reach.

The 1-year-old was only wearing a pajama onesie that was partially unzipped at the chest. She was also in a booster seat which was not secure.

The 6-year-old was wearing a jacket and pants and was not seat belted in her seat.

Officers spoke with the 6-year-old who told them that their mother Ashley brought them.

The mother was paged to come to the front desk. When asked why she didn't bring the children in the store, she allegedly told them that she couldn't fit all the kids in the shopping cart and she did not want to deal with seat belts and the kids running around the store.

Two of the children were wearing soiled diapers. One child told police she was hungry and hadn't eaten in a while. Officers purchased diapers and food.

According to the criminal complaint, Pirlot was in the store for approximately 17 minutes.

She allegedly told police that her mother used to leave her and her sister in the car when they were young so that she could watch Packers games.