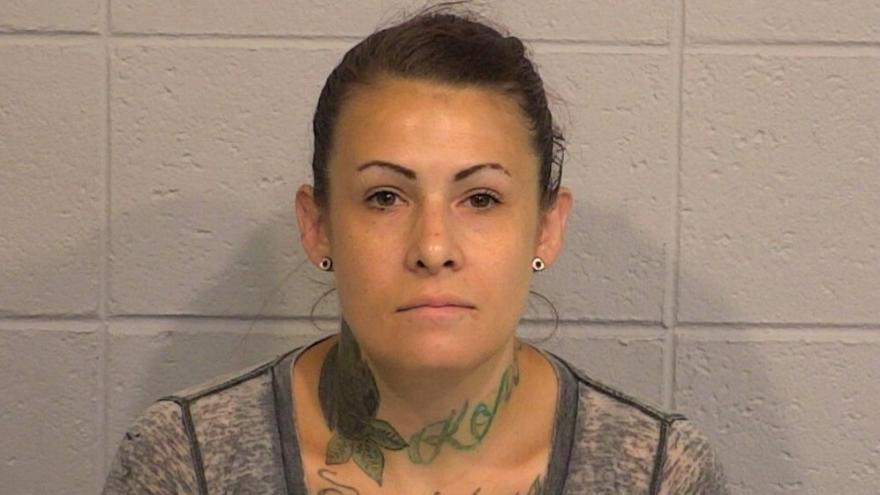 According to police, Bailey is a known heroin user. She's also been diagnosed with multiple mental disorders such as: Schizophrenia, Anxiety, and Bipolar Disorder.

Bailey has not taken her prescribed medications for over a month. Bailey has made vague suicidal statements.

Officials say Bailey may be in the company of a man, 38-year-old Kacey Johnson. She's also known to be in the area near Smith and Burrell Streets.

Anyone with information on Bailey's whereabouts is asked to contact the South Milwaukee Police Department at 414-768-8060.