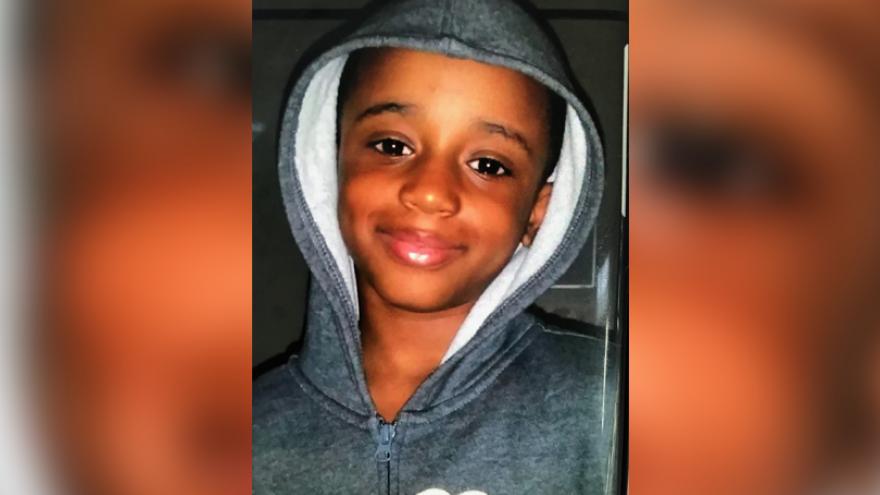 South Milwaukee Police thank everyone who helped to share his photo.

Jayden has a medical condition and is in need of his medication, police say. Jayden also has a history of running away from home in the past and of leaving class.

Anyone who knows Jayden's whereabouts is asked to call the South Milwaukee Police Department.