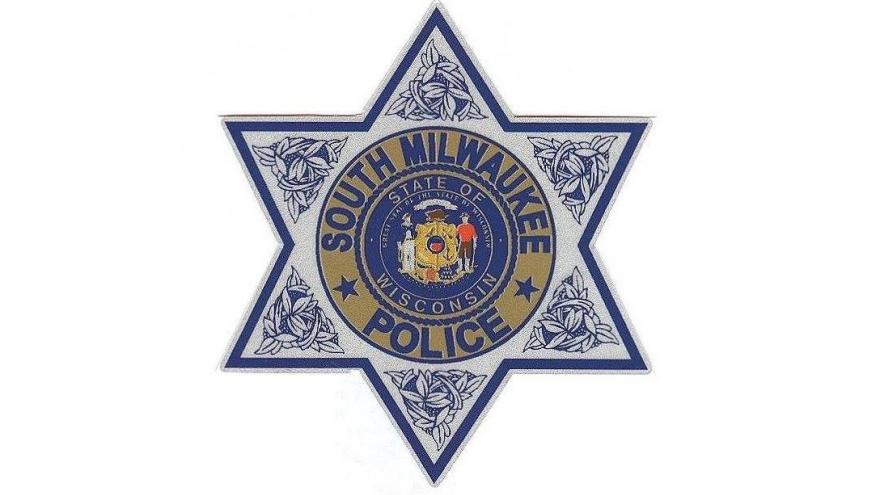 SOUTH MILWAUKEE (CBS 58) -- The South Milwaukee Police Department is looking for a suspect who approached an 11-year-old girl Thursday afternoon.

The incident happened around 3:45 p.m. on Pine Street.

The man has been described as a 40-year-old man with short black hair and a salt-and-pepper beard. The suspect was driving a grey Chevy sedan with tinted windows, a large dent in the passenger side door and a black cross-shaped sticker on the trunk.

The car did not have license plates.

The man drove up to the girl and told her he was sent by her mother to pick her up. When the child started asking questions the suspect drove off.