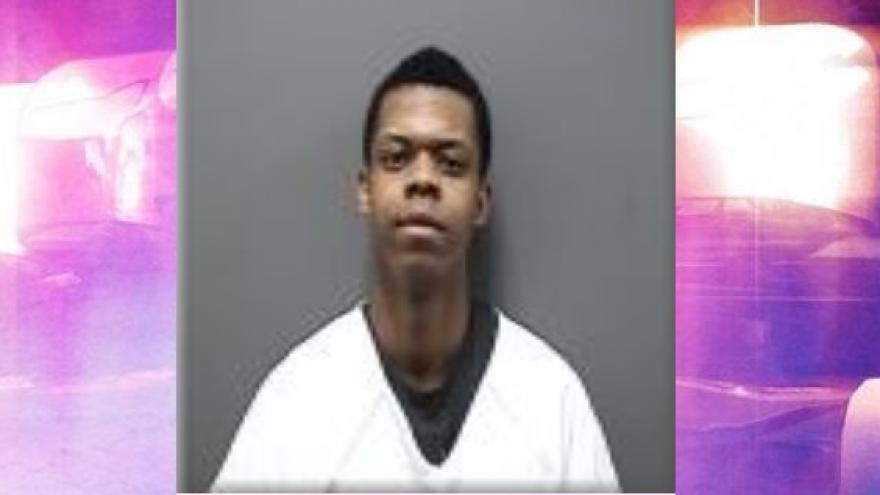 RACINE, Wis. (CBS 58) -- A Racine man has been arrested for allegedly shooting and robbing a man during a drug deal.

Officers were called to the area of 16th Street and Murray Avenue on March 10 for a report of a shooting.

When officers arrived on scene, they located a male victim bleeding from his neck. He was taken to a local hospital for treatment.

According to the criminal complaint, the victim told police that he had met the suspect in the parking lot of Taylor Mart to purchase marijuana.

The two of them then allegedly walked to a backyard on Kearney Avenue when the suspect, later identified as Bell, pulled out a black semi-automatic handgun and turned to face the victim.

After shooting the victim, Bell allegedly told him: "Sorry, man. I know what that's like because I've been shot before."

Bell will have his preliminary hearing on March 20.