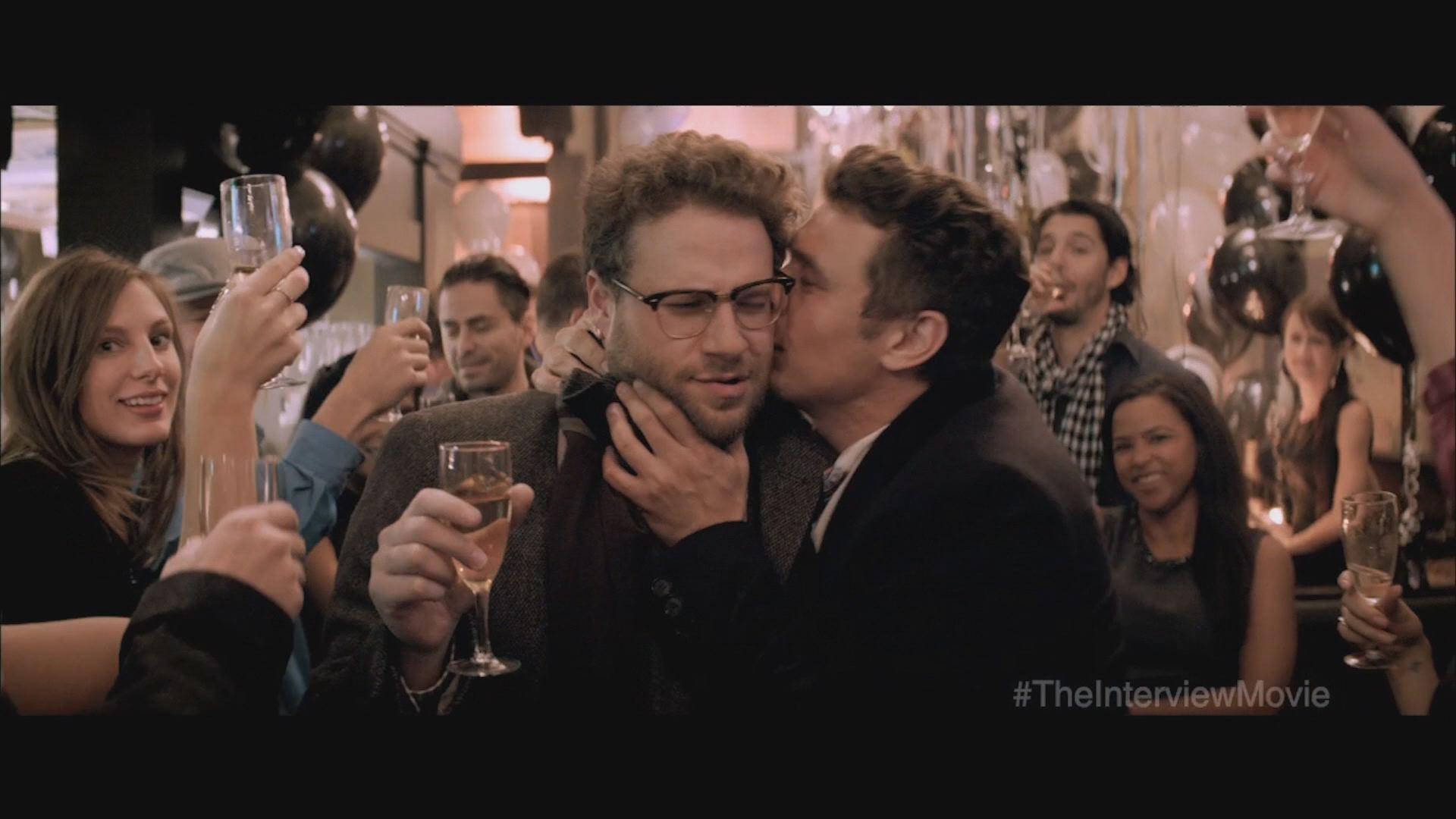 A group that claims it hacked Sony pictures has now posted a public threat against potential moviegoers, warning of 9-11 like attacks on theaters that show \"The Interview\". The interview is about journalists played by Seth Rogen and James Franco assigned to kill the leader of North Korea, Kim Jong un.

Because of the threats, theaters all across the country are pulling the movie. AMC Theaters, Carmike Cinemas, Cineplex, Cinemark, and Regal have all decided not to show the movie.

Longtime Milwaukee film critic, Duane Dudek, posted a blog about the heat surrounding the movie. He called all the kind of attention attached to \"The Interview\" unprecedented and said that he's only seen protests like this a few times in his career. He recalled \"The Last Temptation of Christ\" in 1988 as the last time.

The FBI and Department of Homeland Security said there's not credible intelligence that suggests any active plot exists. U.S. investigators have determined hackers working for North Korea were behind the Sony attack and an announcement could come as soon as Thursday, U.S. law enforcement sources told CNN on Wednesday. Because of the North Korean regime's tight control of the Internet in the reclusive country, U.S. officials believe the hack was ordered directly by the nation's leadership.