Son of Packers' great arrested on drug charges in Rhinelander 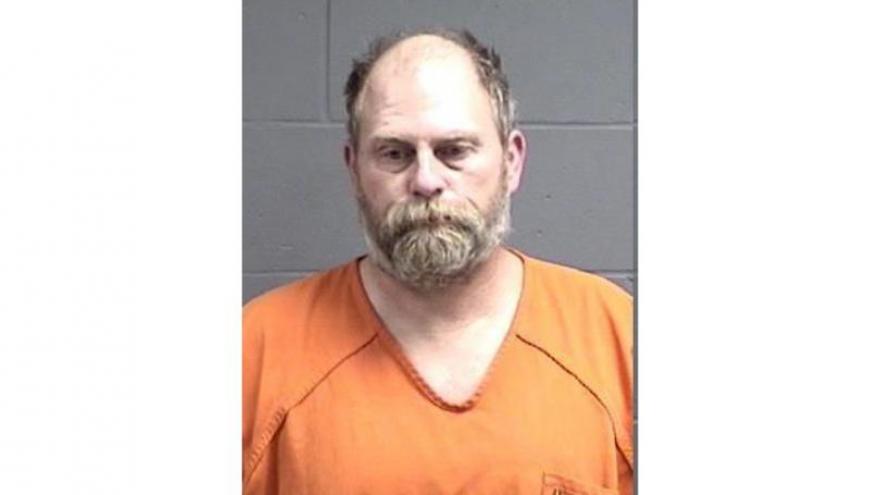 RHINELANDER, Wis. (WSAW) -- The son of Packers' great, Ray Nitschke, was arrested last week in Rhinelander and is charged with six felonies related to drug use.

Richard Nitschke, 61, was arrested Nov. 21. He's charged with contributing to the delinquency of a minor, possession of methamphetamine, manufacturing methamphetamine, and three similar drug charges.

A 16-year-old living at the home is expected to face juvenile charges.

Richard Nitschke will return to court next month.