Some Wisconsin farms buckle under weight of snow 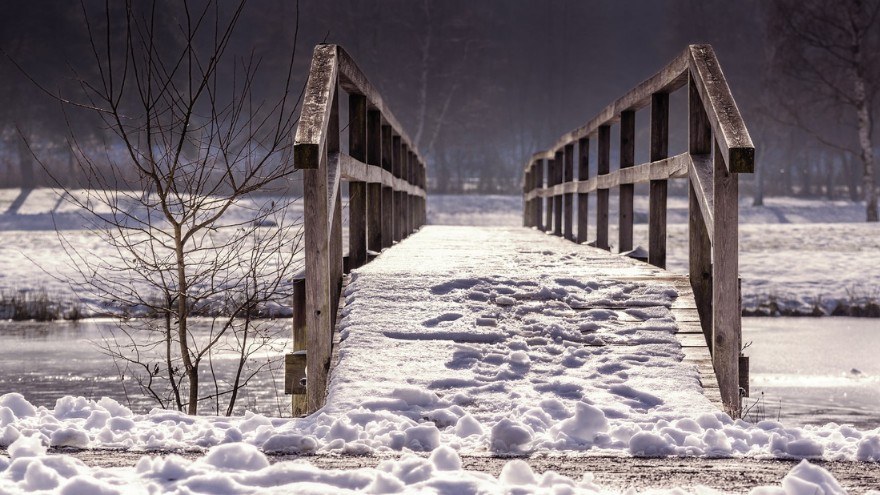 MADISON, Wis. (AP) — Wisconsin farmers are facing a buildup of snow that's causing damage to some structures as the state continues to get hit by unrelenting winter weather.

Some farmers are watching their buildings buckle under the weight of snow because the strength of these structures is often compromised by being older and housing damp environments, due to livestock, said Brian Holmes, a retired agricultural engineer for University of Wisconsin-Extension.

Lauren Langworthy, of Blue Ox Farm in Wheeler, told Wisconsin Public Radio that recent snowfall was too heavy for her high tunnel, a structure similar to a greenhouse that's made out of a metal frame and heavy plastic.

"The whole frame buckled and bent completely, it's pretty flat actually. So, we won't be able to use most of the components of the high tunnel to build a new one," Langworthy said.

She hopes that insurance will cover some of the damage to the $7,000 high tunnel.

"I've just been hearing anecdotally from folks their pole sheds are buckling and there have been a lot of high tunnels collapses," Langworthy said. "It does add a lot of extra effort when it all comes so heavy and so quickly."