'So full of life': Milwaukee firefighters remember one of their own who died suddenly 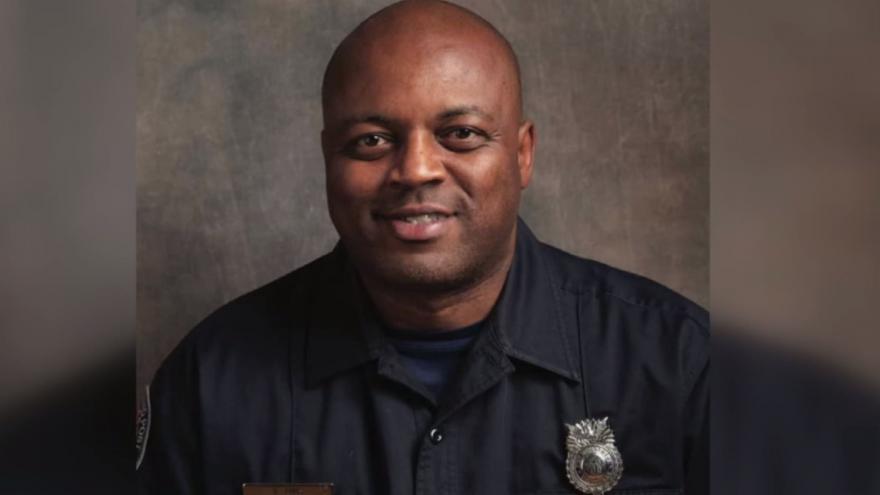 MILWAUKEE (CBS 58) -- Milwaukee firefighters are remembering one of their own who served nearly three decades with the department after he died off-duty on Saturday.

Darrin Jones was about to celebrate 29 years at the Milwaukee Fire Department. He worked at Fire Station 12 near 22nd and Oklahoma as part of the Incident Command Post, or ICP. His colleagues called him "Superman" and said his loss comes as a complete shock to them.

"You know it's real, but part of you is just sitting there like, 'This has to be a bad dream' because you know this guy was so full of life. He was such a good person," said Battalion Chief DeWayne Smoots.

Smoots knew Jones for his entire life. They grew up together in Brewers Hill.

"There was four of us from our neighborhood that became firefighters," Smoots said. "He always told the story that I was the reason why he became a firefighter."

But when you take on that responsibility, you never know what 911 calls you'll respond to. That was the case for firefighter Anthony Lewis on Saturday.

"We actually went to the house, stayed with the family. We actually helped carry him down and put him on the gurney," said Lewis, who is president of the Milwaukee Brotherhood of Firefighters.

Lewis arrived on scene and learned his friend, who he's known since high school, died in his sleep. He leaves behind a wife and children.

"It really hit home today because we're always on the opposite side of that so you really don't know them. So you can kind of separate yourself from that, but there was no way yesterday that we could," Lewis said.

Jones was temporarily on leave after hurting his back but was supposed to return to work in just a few days. He planned to retire in
May. Smoots said it's difficult knowing that he won't get that chance, but he's choosing to focus on Jones' love for what he did and how he kept everyone in a room laughing.

"He was like the Sun. He would brighten up your day regardless of how cloudy, how bad of weather you were going through. Being around him uplifted your day," Smoots said.