Snowy Owl found covered in oil released back into wild 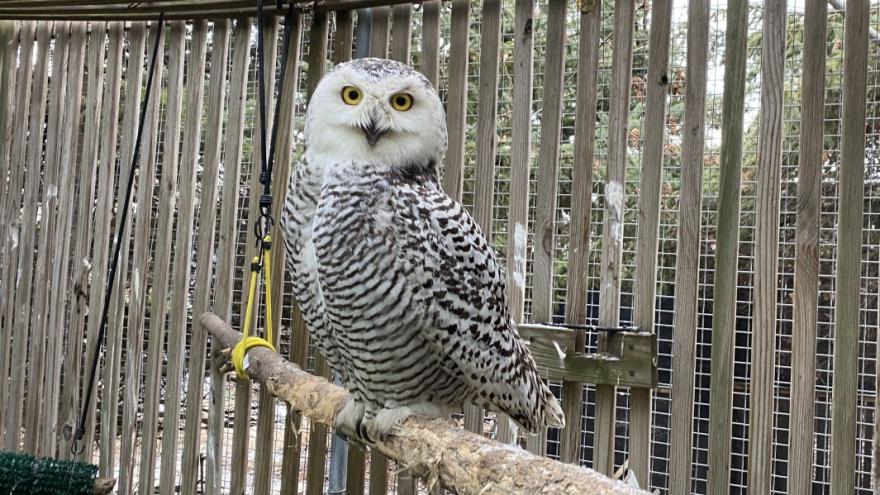 MILWAUKEE (CBS 58) -- After 93 days in care, a Snowy Owl taken in by the Wisconsin Humane Society (WHS) Rehabilitation Center has returned to the skies.

The large bird was found at a recycling center back in December 2021, covered in oil and suffering from hypothermia. 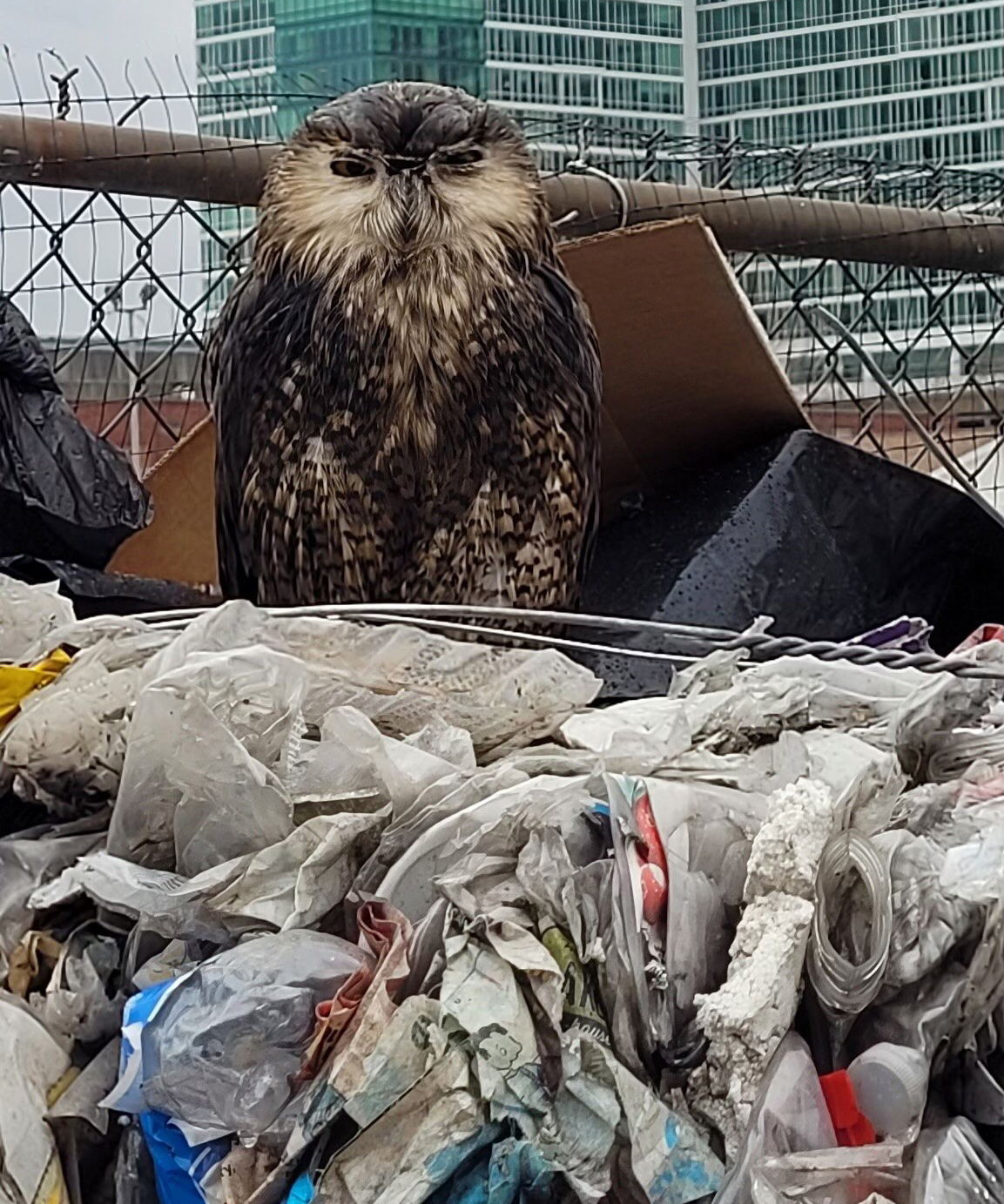 She would not have survived without human intervention.

A wildlife volunteer captured the owl and brought her back to the wildlife rehab center.

Saturday, March 5, Annabelle was given the green light for release. She was promptly driven to northern Wisconsin as the Snowy Owls have begun their northern migration back to the Artic Circle. WHS says rehabilitators wanted to give her every leg up in the journey back home and drove several hours north to an area where there have been recent Snowy Owl sightings.

"We are grateful that this owl was able to be rehabilitated and given a second chance," WHS said in a news release.

Crystal Sharlow-Schaefer, wildlife director, said, “I can’t express what a joy and relief it was to see the Snowy Owl soar off into the skies today.”