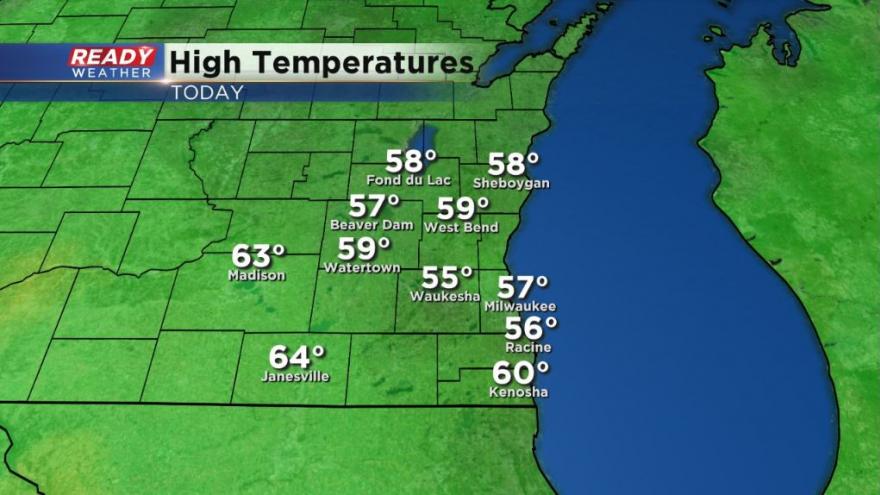 It's crazy to think that this time last week most of southeast Wisconsin had 3-8" of snow on the ground and other parts of the state had over 30"! Since last Saturday, Milwaukee picked up 7.8" of snow all of which has melted. 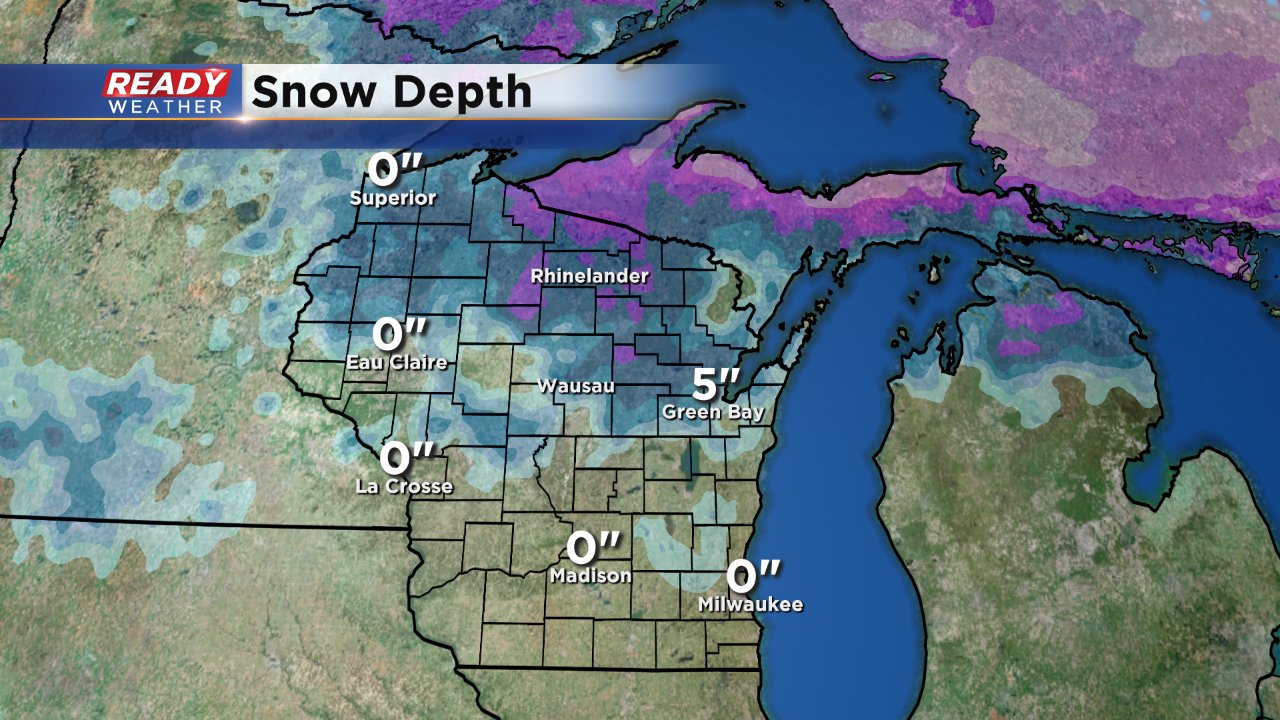 Fast forward to now and Sunday made four straight days in the 50s! Milwaukee's high of 57° is just one degree above-average and Kenosha even made it to 60°.

The last time we had four straight days at or above 50° was the first four days of December. That streak actually recorded five straight days going back to November 30 which we will likely surpass during the new week. Despite our recent warmth, the first three weeks in Milwaukee had an average temperature of 35.3° which goes down as the third coldest on record. 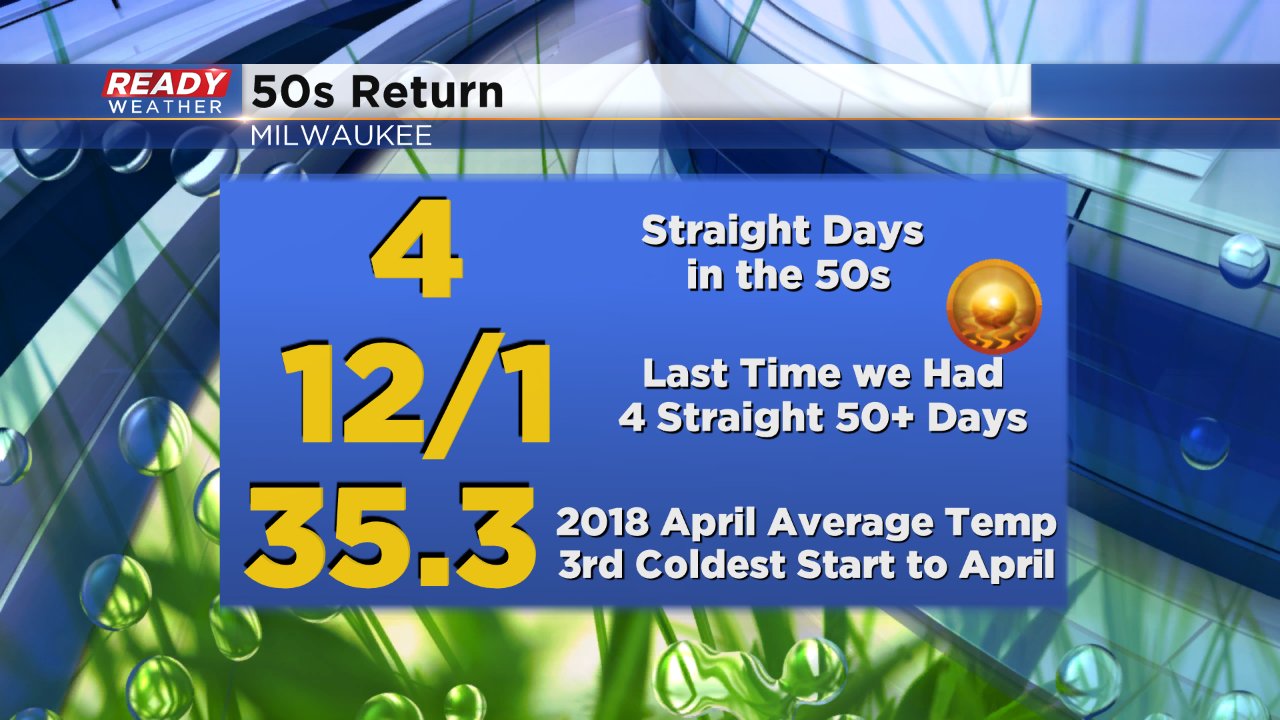 A lake breeze will continue to keep temperatures slightly in check but highs in the upper 50s and even 60s are expected over the next five days. Wednesday and Friday look to be the only below-average days in the middle 50s.

Download the CBS 58 Ready Weather app to track the temperatures and see when the upper 60s look possible in the 10-day.