NOW: Milwaukee in snow deficit for the first time this season with weekend snow chance increasing

Who would have thought that after the snowy start we had to end October and begin November that we would be talking about a snow deficit in January, but here we are. At the end of Monday, seasonal snowfall went below-average for the first time. As of Wednesday morning we are almost an inch below-average on snow. But we could make up that snow deficit in a hurry this weekend. 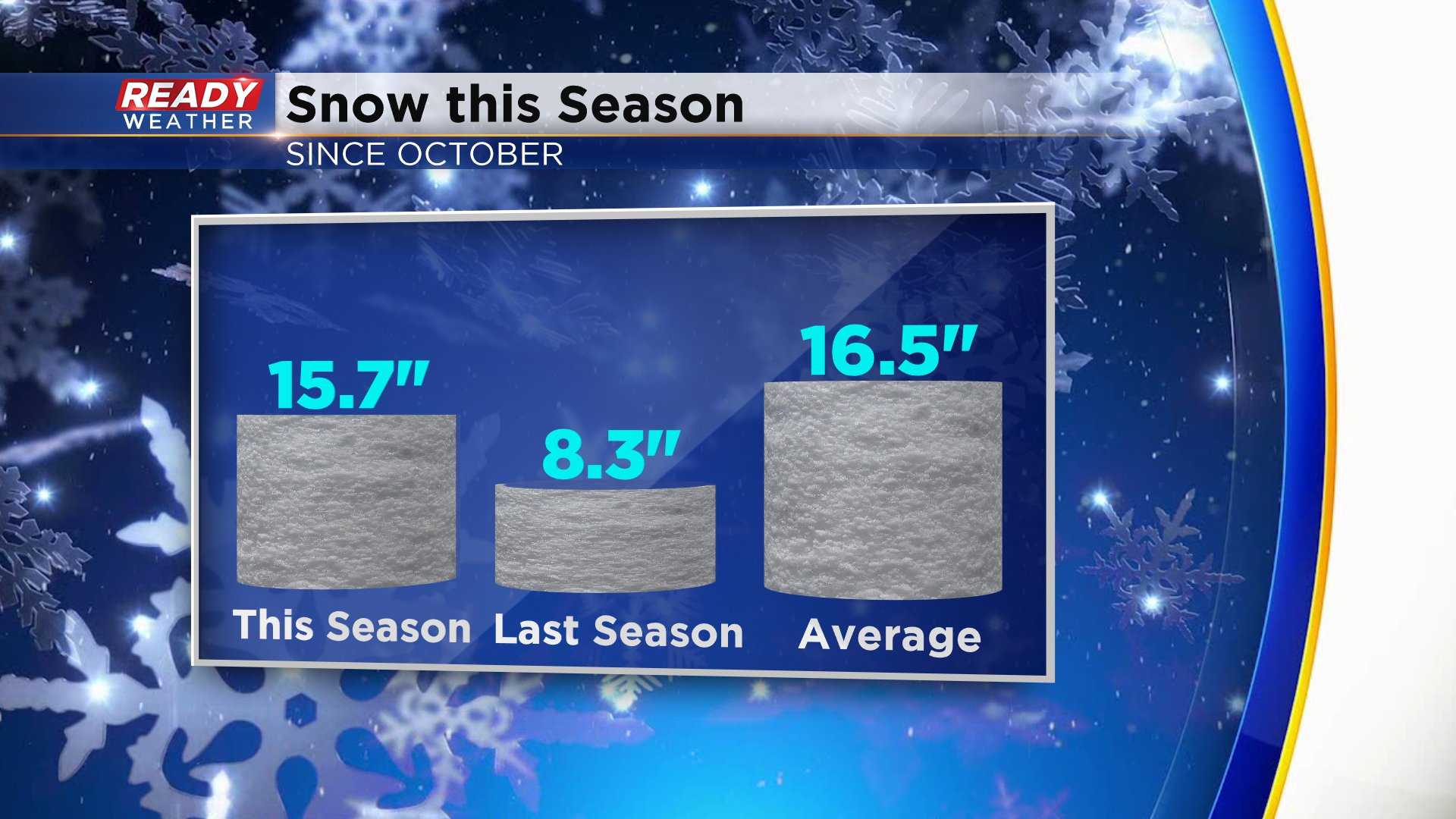 Precipitation chances start to return to southeast Wisconsin on Thursday with some light rain showers. The best chance for the light rain is in the afternoon and evening, but if showers form in the morning before temperatures get past 32° we could see some freezing rain. The better chance for rain arrives throughout the day Friday switching to snow Saturday night. 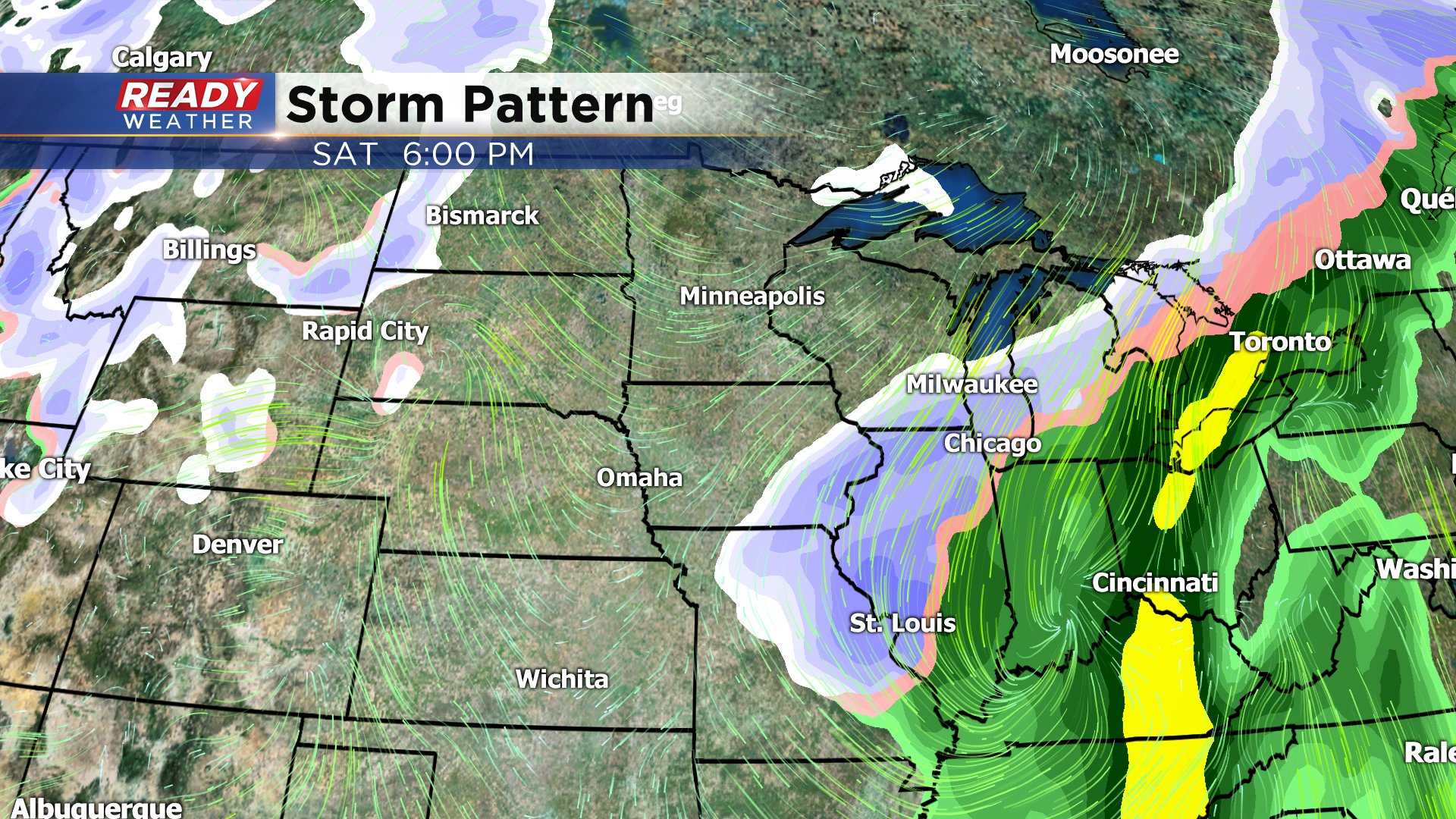 If you've been paying attention to the forecast the past few days you know that on Monday the weekend forecast was dry but now there is a possibility for accumulating snow. Weather models have slowly been shifting the area of rain and snow north into Wisconsin. There is still considerable differences among those models as to how far north the storm track goes at that will impact how much snow we see. 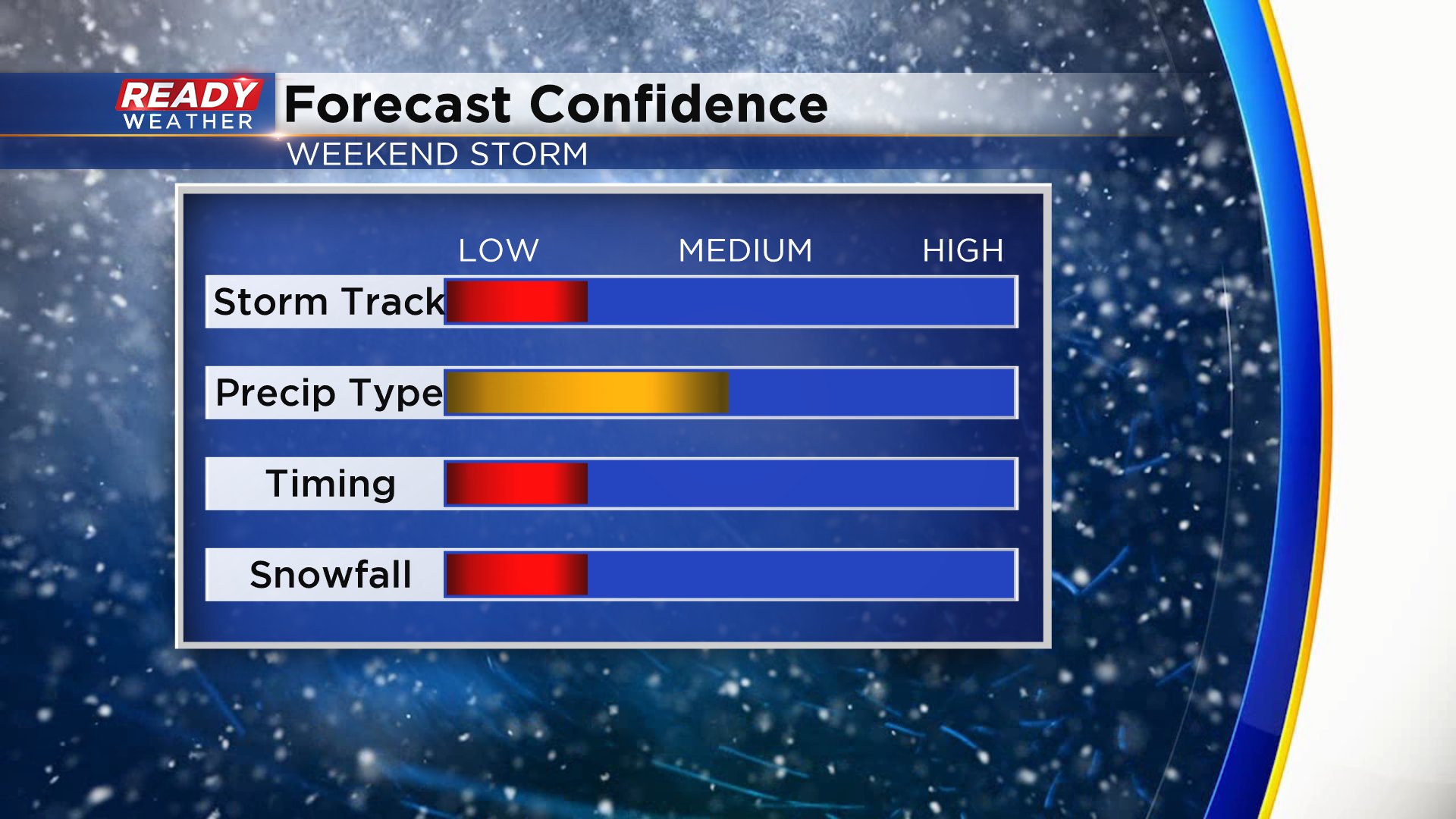 There are also differences on timing. Models have been pretty consistent the past 24 hours on some moderate rain Friday switching to snow Friday night into Saturday morning. One weather model brings in another round of snow Saturday night into Sunday morning. If that happens, snow totals will go up. Right now it's too early to talk exact snow totals, but southeast Wisconsin is in the area where snow is most likely. 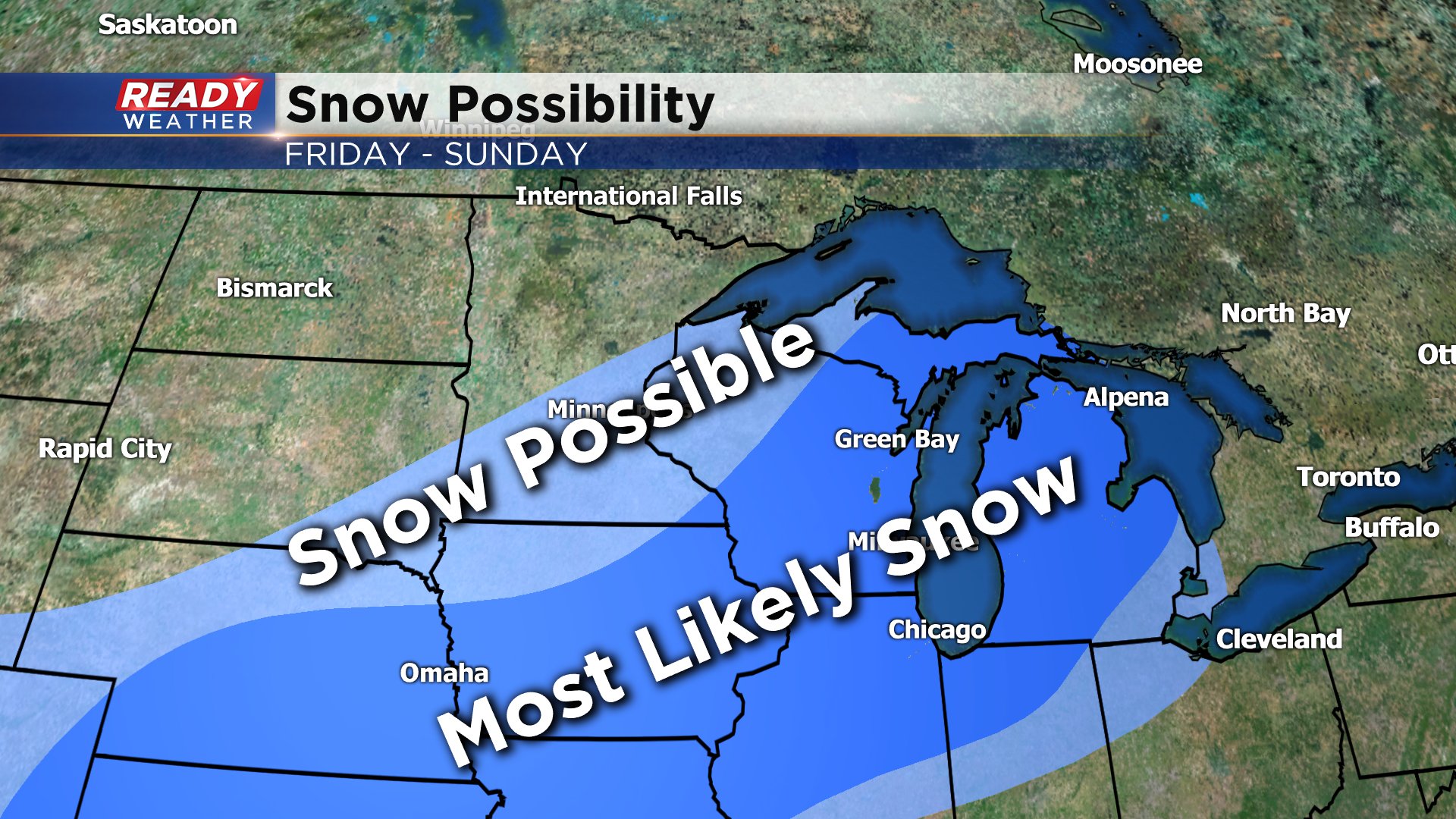 Download the CBS 58 Ready Weather app to see the changes as the snow gets closer.