MILWAUKEE (CBS 58) -- It was a tricky morning commute for drivers around the Milwaukee area after an overnight snowfall.

Most snow totals now hover around 2", but the official forecast range is 1-3" of light, fluffy snow.

"They're really slippery, a lot of accidents, it's taking a long time to get anywhere," said Daniel Stefonich.

He sat in a traffic jam while making the trip from the airport to West Allis as he dropped off a friend.

"The freeways are horrible. The plows aren't out," said Stefonich. 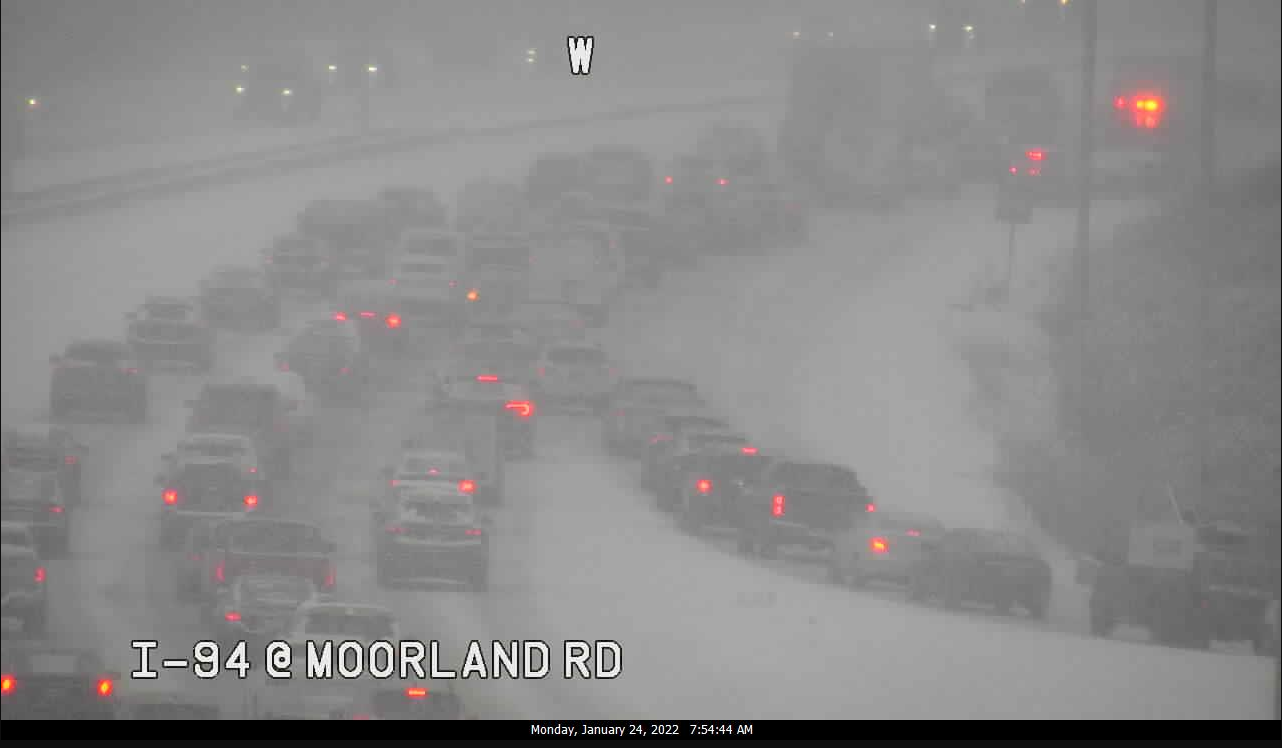 Others agreed that the highways saw the worst of the conditions.

I-41/US 45 southbound at Burleigh was closed for hours due to a crash. Drivers were detoured along Hwy 100 and rejoined at Watertown Plank or Bluemound Rd.

A disabled vehicle, slick roads and reduced visibility on I-94 westbound caused backups just beyond Moorland Rd. south around 7 a.m.

Jay Anderson said he avoided the highways this morning.

Anderson said main roads in West Allis were clear by 9 a.m., but the side streets were still waiting on plows.

Ricky Olson agreed that the side streets took longer than usual. 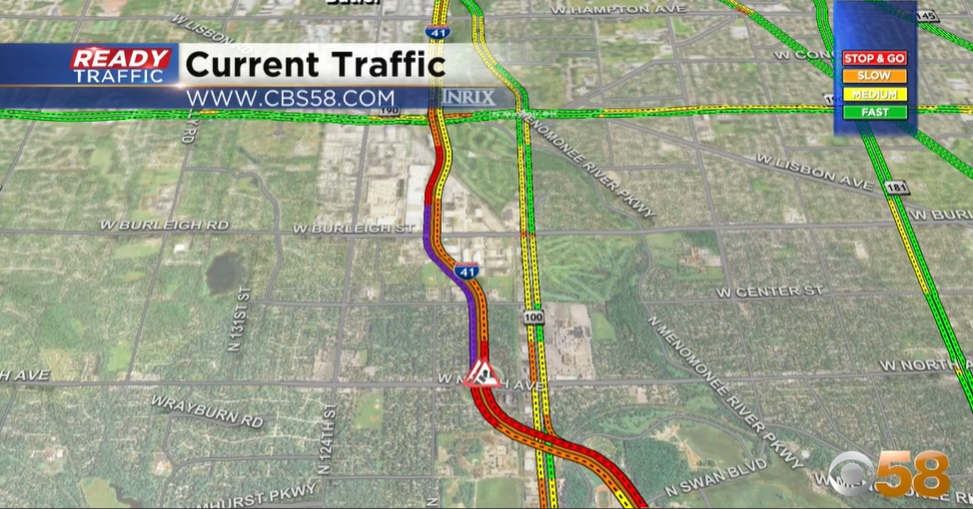 According to the Department of Public Works (DPW), salt trucks were deployed around 2 a.m. to begin clearing main roads. They have worked to address main streets overnight and by Monday morning they plan to move into the residential streets.

CBS 58's Michael Schlesinger is out on the roads this morning with updates on CBS 58 News.

Not a day to cut the cords! I’m giving you a first hand look at the roads all morning on @CBS58. Thanks, @HanCholo82, for the intricate setup. Be safe out there! pic.twitter.com/E3stHSqCBF