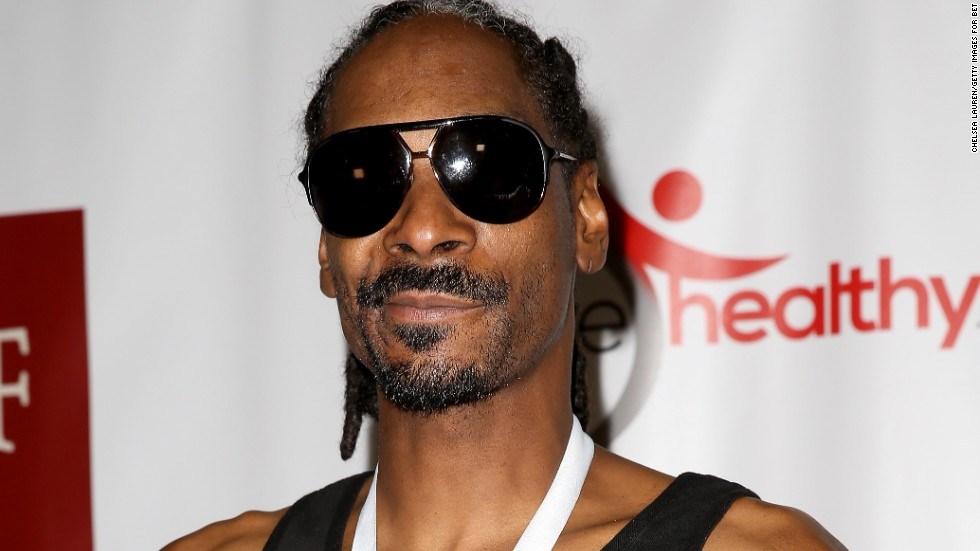 Snoop's Milwaukee concert on Thursday, December 22 will start at 7:30 PM with doors opening at 6:30 PM. Tickets are $69 for reserved balcony and $79 for main floor general admission.

Tickets for the concert go on sale Friday, November 11 at 12:00 PM. You can buy tickets here.