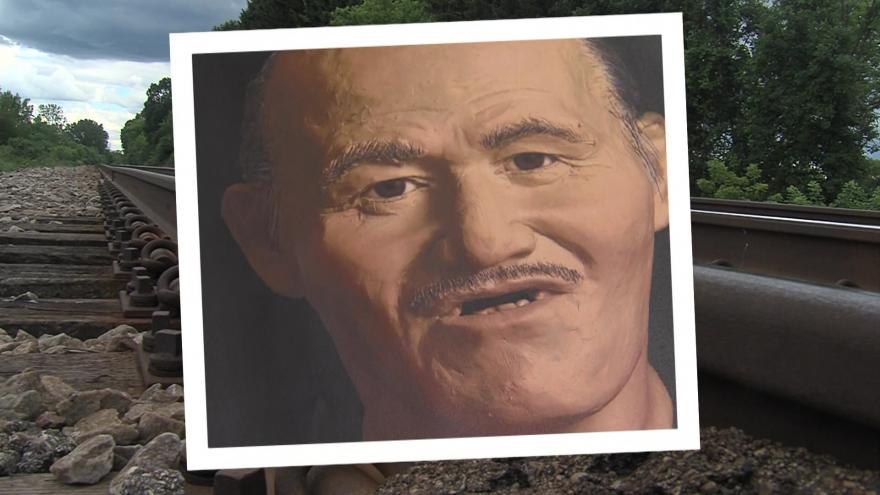 KENOSHA COUNTY, Wis. (CBS 58) -- It's been 25 years since the body of a John Doe was found near railroad tracks in Pleasant Prairie.

The Kenosha County Medical Examiner is now turning to the Smithsonian for help.

John Doe was found in August of 1993 by a man walking near railroad tracks just north of the Illinois state line.

Smithsonian scientists will now try to use the man's teeth to identify him.