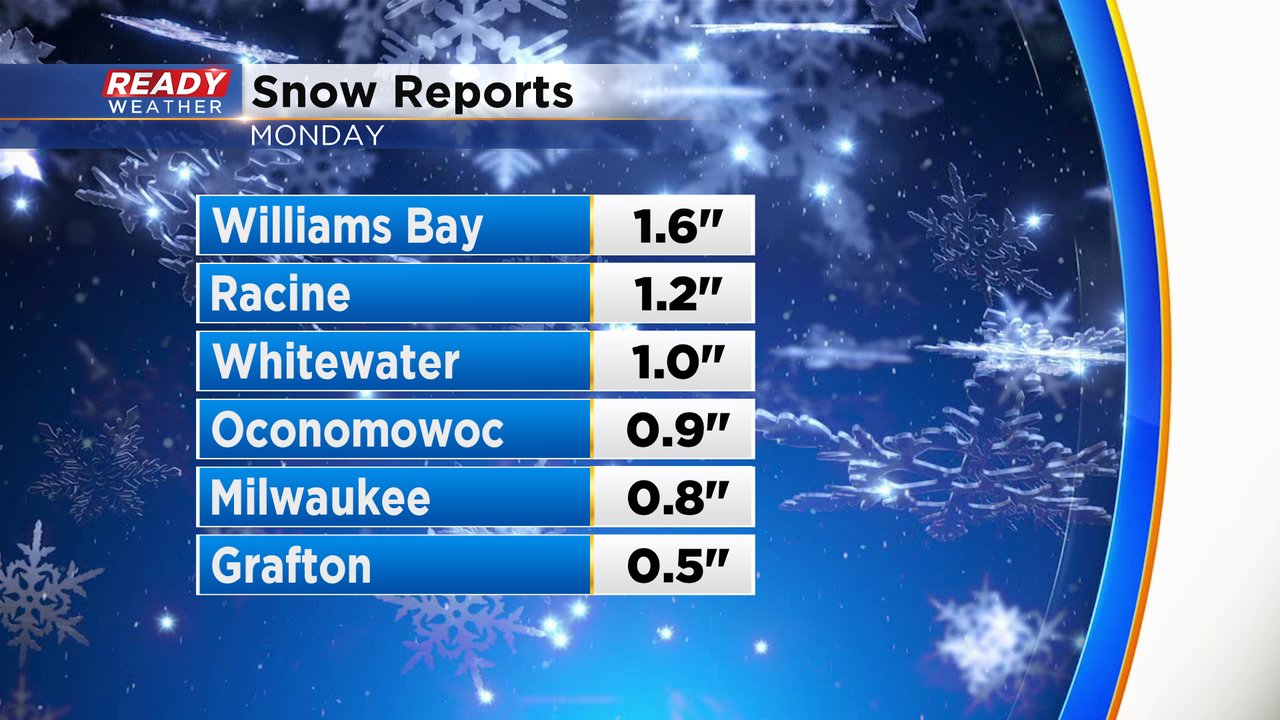 The 0.8" officially picked up in Milwaukee was enough to push our snowfall total since October to exactly average. Milwaukee needed just 0.7" to satisfy the yearly average for snow and got just a bit more. That means even if we don't see any more snow the rest of March and April that we will still end the season above-average on snow.

Milwaukee is also running about 10" above last year's snowfall through today's date. It was a decent run of snow especially from the end of January through most of February. 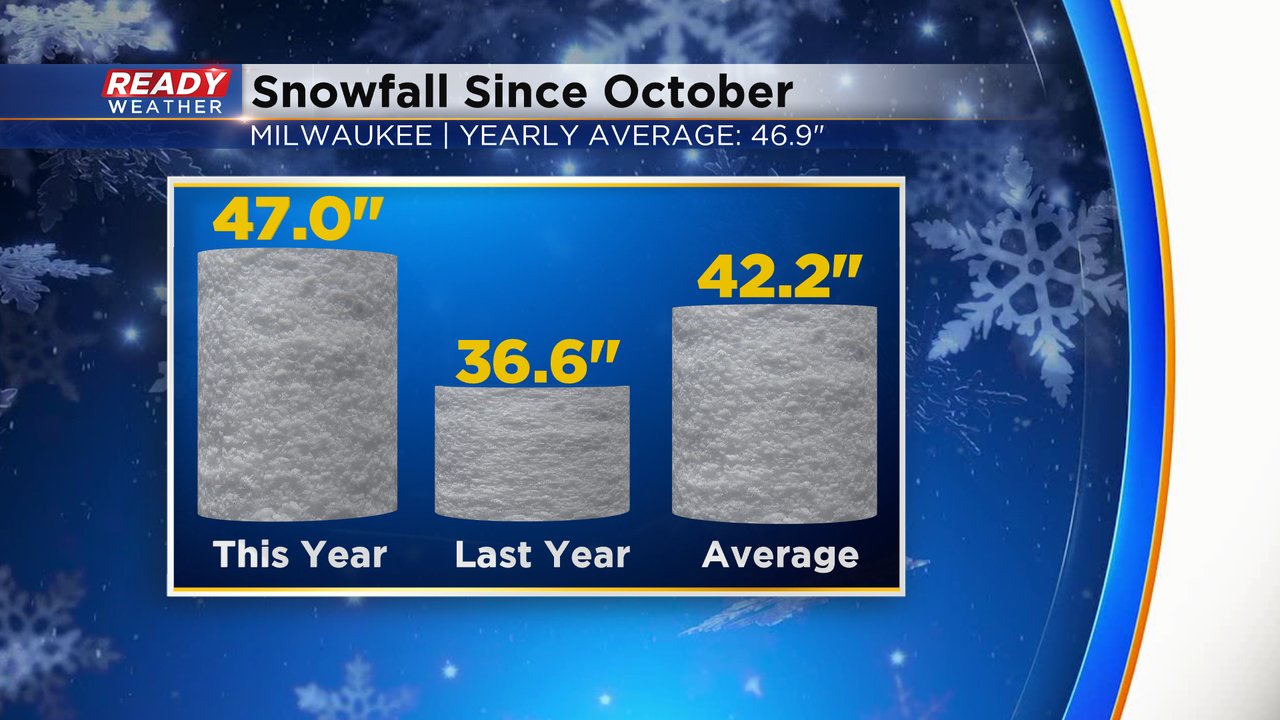 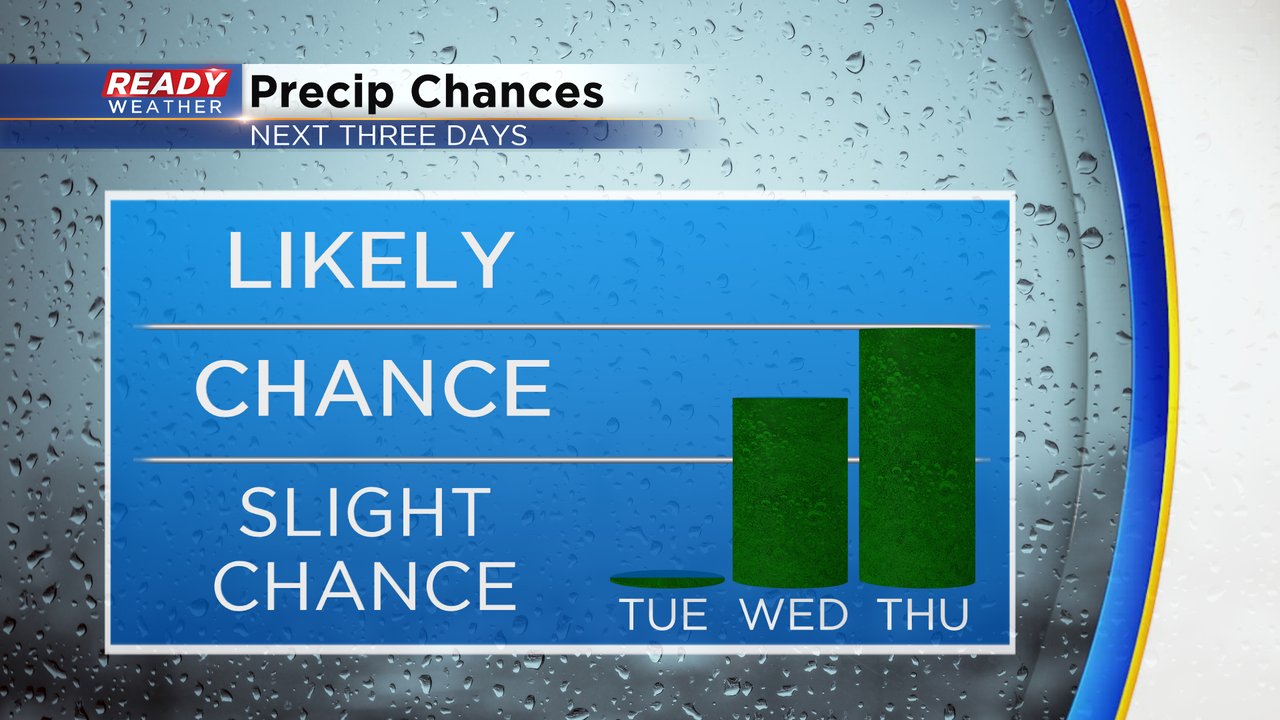 Download the CBS 58 Ready Weather app top see if any more snow is on the way!