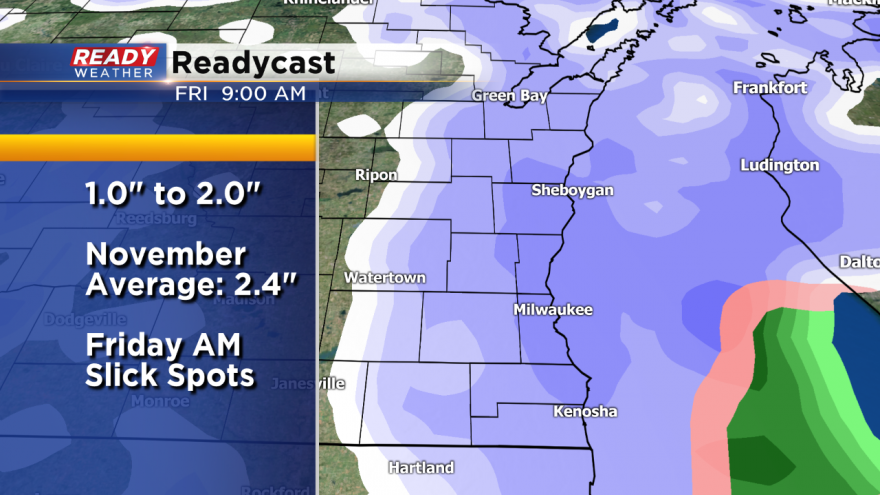 The timing of the snow forecast for late Thursday into Friday remains unchanged at this point; however, snowfall totals do appear slightly higher from the last several computer model runs. 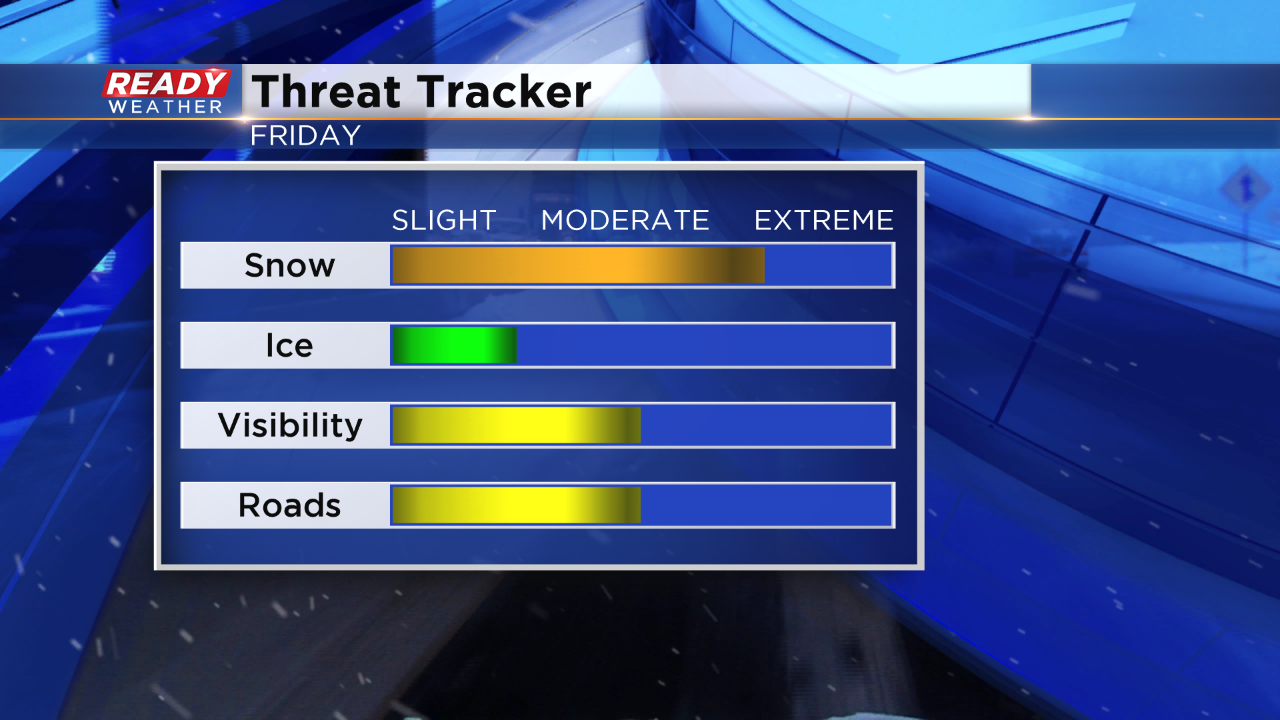 The snow will hold off until after midnight going into Friday morning.  The Friday morning commute could be rather snowy with most of the accumulating snow falling from 5 am to Noon.  Lingering snow showers are possible during the afternoon, but they will generally fall apart by the evening.  Some slick roads and reduced visibility could accompany your drive to work.

1" to 2" seems to be a decent spread across the area.  The NAM model remains the highest with areas between 2"to 3" of snow.  The ground temperature could reduce some of the overall accumulation. 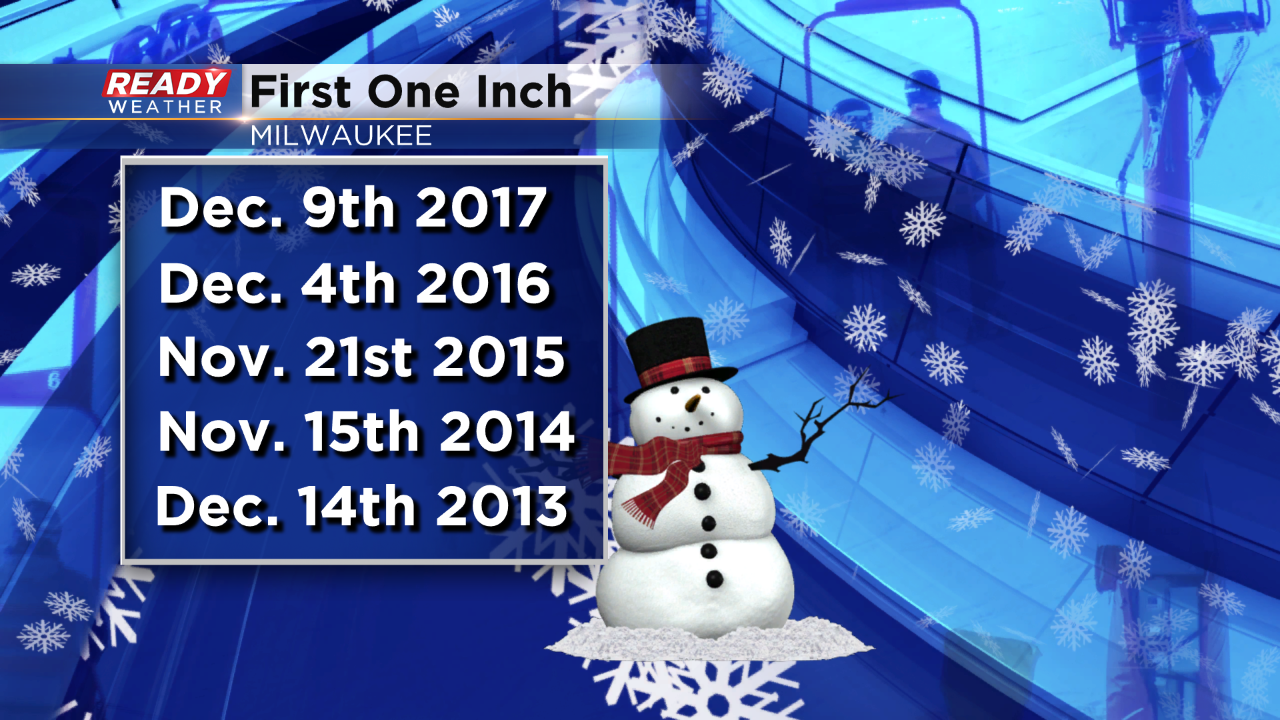