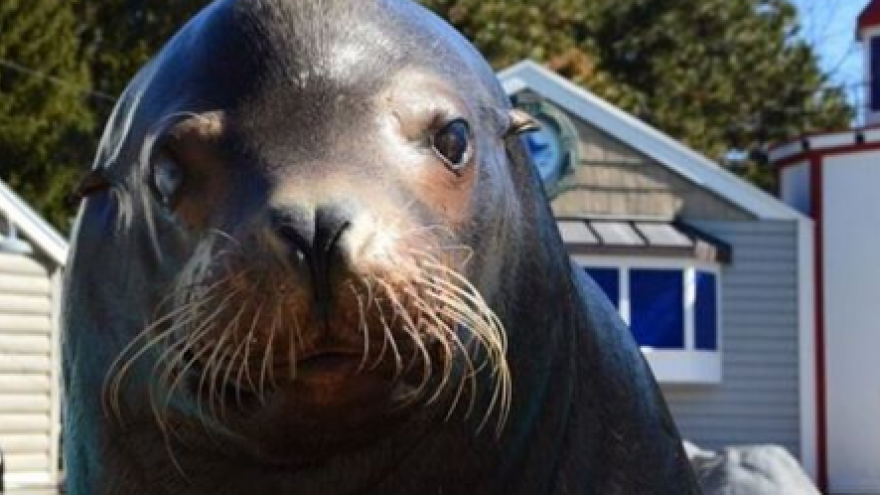 MILWAUKEE - Slick, from the Oceans of Fun show at the Milwaukee County Zoo has died at the age of 30.

According to the Milwaukee County Zoo, Slick was believed to be the oldest California sea lion in human care. In the wild, male sea lions live on average 8-10 years.

According to a Facebook post from the zoo, Slick was an ambassador for his wild counterparts and sired 8 pups.