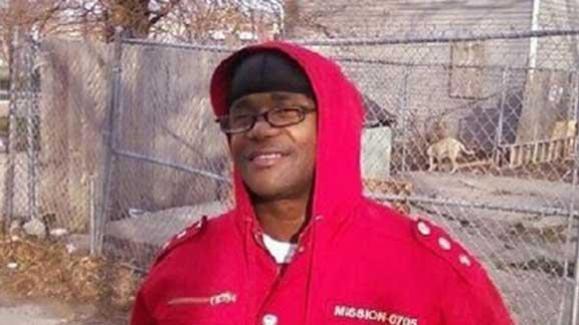 On April 5, 2016, the Kenosha Police Department responded to the 5300 block of 122nd Avenue to investigate skeletal remains that were found in a wooded area to the west of 122nd Avenue, an area just off the west frontage road of I-94 in Kenosha.

The skeletal remains were determined to be human and sent to a forensic anthropologist for examination. A subsequent DNA match established the remains to be of Hozia D. Jackson, a resident of Chicago who was reported missing in 2012.

Hozia D. Jackson was an African-American male, born in 1965.

The death remains under investigation. Anyone with information regarding this matter is encouraged to call the Kenosha Police Department Detective Bureau at 262-605-5203.