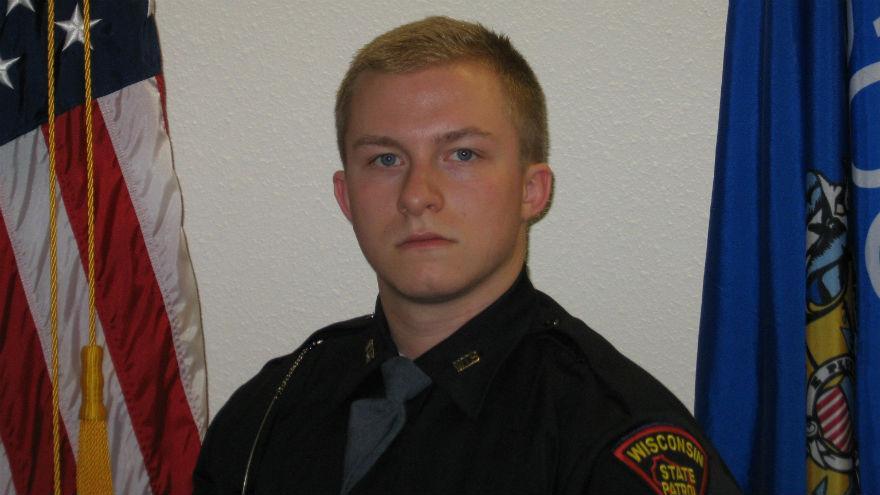 Trooper Casper lost his life during his first day of solo duty on March 24, 2015 after successfully stopping a suspect tied to a bank robbery and homicide that happened earlier that day in Wausaukee.

Casper, a Kiel native, spotted the suspect's vehicle during his patrol on I-41 in Fond du Lac and pursued the vehicle into a Pick 'N Save parking lot where the suspect shot Trooper Casper three times. Despite being wounded, Casper was able to return fire and kill the suspect.

Trooper Casper died during transport to the hospital. He was just 21 years old.