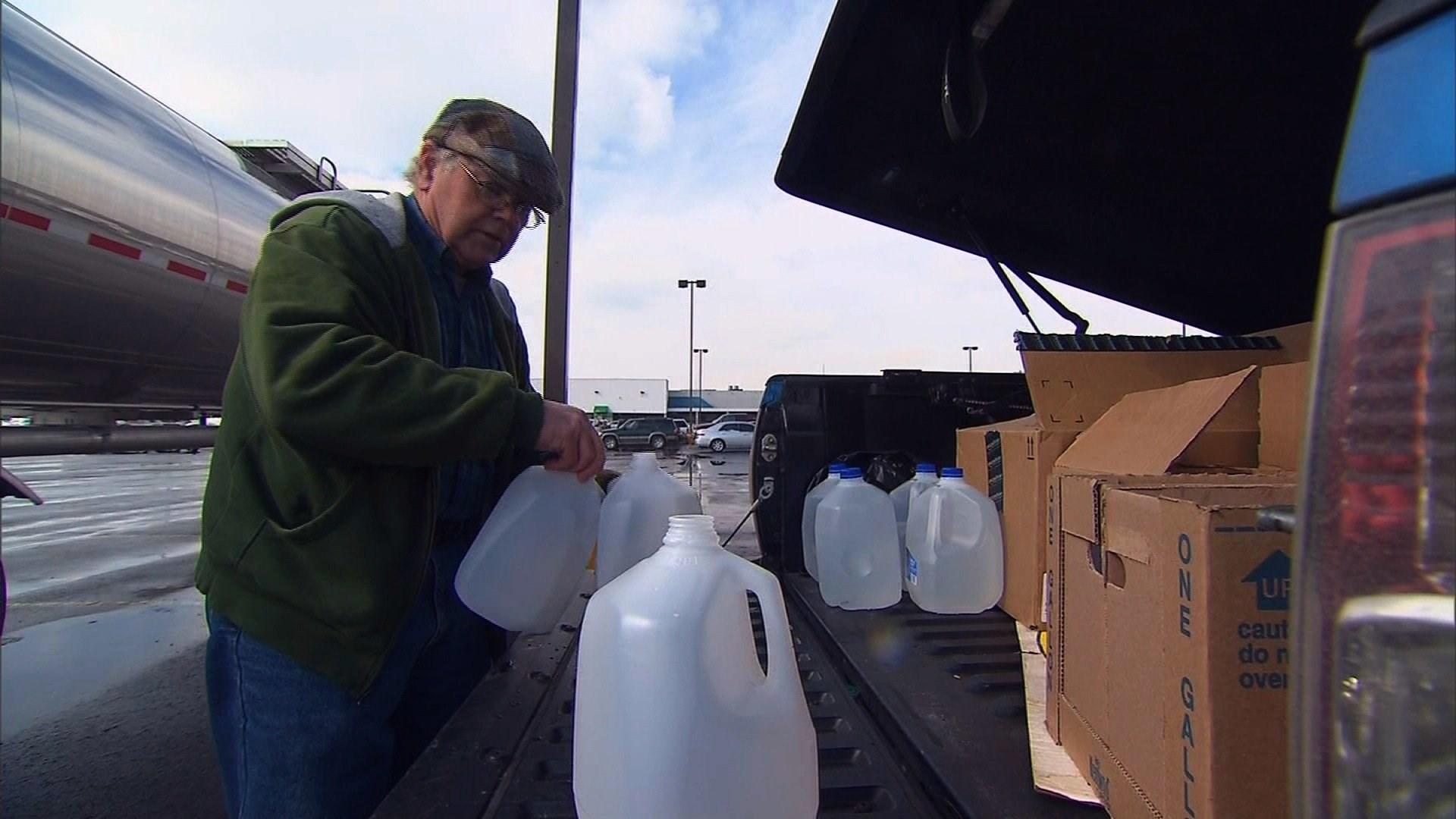 Almost one year after water for more than 300,000 West Virginia residents was contaminated because of a chemical spill, six former officials for the company responsible for the leak are facing federal charges.

Seven-thousand gallons of a toxic chemical called MCHM leaked into a West Virginia river on January 9, 1½ miles upstream from a water treatment facility. For more than a week, residents couldn't drink, bathe or cook with the water.

The chemical MCHM is commonly used in the coal mining industry for cleaning, and was kept in tanks next to the Elk River by the company Freedom Industries Inc. Several holes were found in the tank that leaked into the river.

The Freedom Industries president at the time was Gary Southern, 53, who was indicted on charges of negligent discharge of a pollutant in violation of the Clean Water Act, among other alleged violations. He also faces separate federal charges of wire and bankruptcy fraud. If convicted on all charges, he could face nearly 70 years in prison.

The indictment for Southern, Farrell, Tis and Herzing alleged that their company failed to make sure the tank holding MCHM was inspected for cracks and to keep it maintained. The indictment alleges that these four men approved funding \"only for those projects that would result in increased business revenue for Freedom, or that were immediately necessary for required equipment maintenance.\"

Two other men who worked for Freedom Industries at the time -- Michael Burdette and Robert Reynolds -- also face charges that they violated the Clean Water Act.

\"...The conditions at the Freedom Industries facility were not only grievously unacceptable, but unlawful,\" Holder said in the statement. \"They put an entire population needlessly at risk.\"

An attorney for Southern, Robert Allen, said it was inappropriate for U.S. Attorney for the Southern District of West Virginia Booth Goodwin to prosecute this case, because he, his colleagues and family were affected by the water contamination.

Goodwin said he would address Allen's concern \"in due course.\"

Steve Jory, an attorney for both Tis and Herzing, said they hired experts to make sure the company complied with environmental regulations and were not owners of Freedom Industries at the time of the leak.