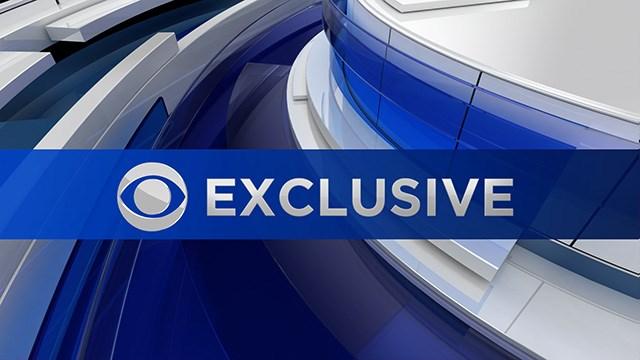 Andrew Obregon will be in a Lake County courtroom later today, facing eight charges. The man suspected of a Kenosha County murder was arrested Tuesday in Illinois, hours after police say beat a woman in the town of Brighton and stole her car.

Now, we're hearing from the family of 37-year-old Tywon Anderson, who was found dead in a cornfield near Obregon's home last month. They last saw him as he left for a meeting with Obregon. Anderson's sister tells us she knew the moment he was shot.

"I was washing dishes and I felt my breath and everything - I went lifeless. I was on the floor at my job and when I came to I was like how did I get down here," Tahitha Anderson, Twyon's sister said. "I would say about five minutes after that I got a phone call from my cousin and she was like 'Tywon is missing'."

Obregon is expected to be extradited from Illinois to Kenosha County at some point, but a date for that has not been set.